CHOLERA STREET returns to direct Arcola Ala Turka in Hackney

A production by Arcola AlaTurka. 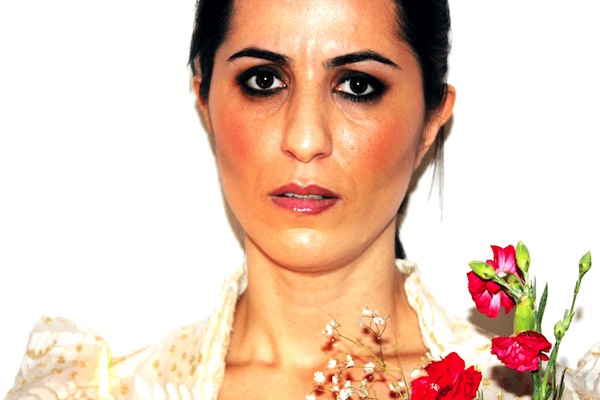 AVRUPA TIMES/LONDON-In the wild and lawless slums of old Istanbul live the residents of Cholera Street. Who knew the well loved mechanic Salih, son of a respectable barber, could land himself in so much trouble?Adapted from Metin Kaçan‘s bestselling novel and subsequent film (considered by many to be one of the most important in Turkish cinema), Ağır Roman is a thrilling drama and a heart-stopping tragedy set in the underworld of Istanbul. Following her acclaimed productions of Mahmud İle Yezida, Pelléas et Mélisande and Werther, Aylin Bozok returns to direct Arcola Ala-Turka, one of the UK’s leading Turkish-language performance collectives.

Performed in Turkish with English surtitles.

“There are many reasons we should care [about the Gezi Park Protests], but Arcola Ala-Turka, powerfully provide many more. ”

“Ala-Turka are a powerful voice for change”

Based on the novel by Metin Kacan

A production by Arcola Ala-Turka.

Tickets are £10 or less with Arcola Passport.

Scenes of a sexual nature