Coelho, who is best known for his novel "the Alchemist" wrote The Archer in 2013 and the book was published in an e-book under the Portuguese title O Caminho Do Arco. 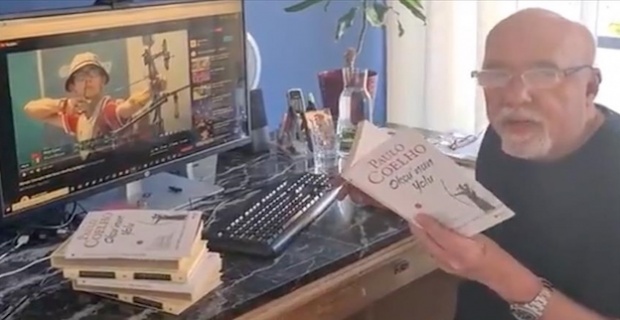 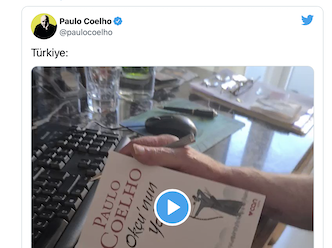 "Mete Gazoz ... This is my first book dedicated to you. Prodigy of archery," the Brazilian author said in a video posted to Twitter.

Coelho, who is best known for his novel "the Alchemist" wrote The Archer in 2013 and the book was published in an e-book under the Portuguese title O Caminho Do Arco.In The Archer, arch master Tetsuya, who lives as a humble carpenter in a village is challenged by an archer from distant lands. 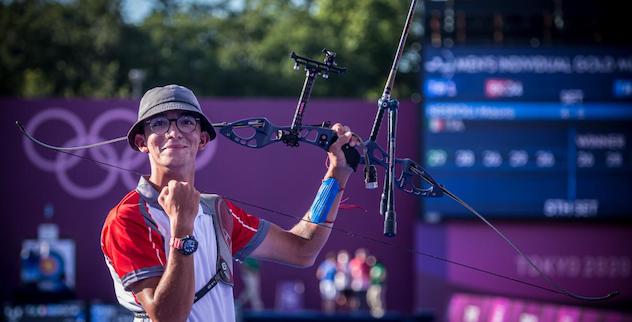 The master accepts the challenge and transfers his archery philosophy to both the foreign archer and one of the village’s young men.Gazoz claimed gold after beating Italy’s Mauro Nespoli in the men's individual archery final at Tokyo 2020. The 22-year-old brought Turkey its first-ever Olympic medal in archery.

Keywords:
Mete GazozTurkish Olympic Champ GazozBrazilian Author CoelhoThe ArcherThe AlchemistCoelho
Your comment has been forwarded to the administrator for approval.×
Warning! Will constitute a criminal offense, illegal, threatening, offensive, insulting and swearing, derogatory, defamatory, vulgar, pornographic, indecent, personality rights, damaging or similar nature in the nature of all kinds of financial content, legal, criminal and administrative responsibility for the content of the sender member / members are belong.
Related News