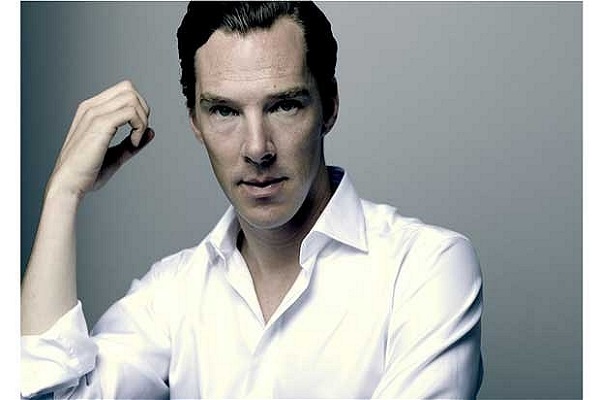 Benedict Cumberbatch has apologised after he used the term ‘coloured’ to describe black actors, admitting he had been "an idiot".

The Sherlock actor had come under fire from anti-austerity campaigners after he used the controversial term when discussing the problems facing ambitious young actors in Britain.

He told the PBS talk show Tavis Smiley in the US: “I think as far as coloured actors go, it gets really different in the UK, and a lot of my friends have had more opportunities here [in the US] than in the UK, and that's something that needs to change.

“Something's gone wrong, we're not representative enough in our culture of different races and that really does need to step up a pace.”