Aidan Turner says Poldark will have more stripping than original 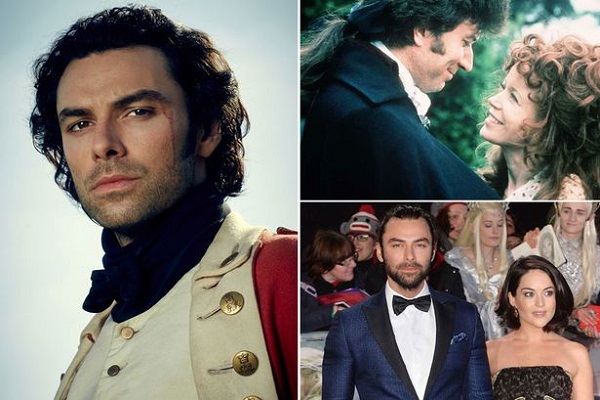 Add to that an Irish charm that’s so laid-back it’s almost horizontal, then you understand why he already has an army of adoring young female fans who can’t wait for his debut in BBC1’s new £12million version of Poldark this Sunday night. They know him from roles as a vampire in BBC3’s super­natural hit Being Human and a dwarf in The Hobbit movie trilogy. But after Sunday his popularity will soar to a whole new level in the lead role made famous by Robin Ellis in the 1970s. The prospect of being lusted over by millions of women, just like Robin way back when, doesn’t faze Aidan at all. “It doesn’t feel as though anything will change,” he insists. “It never really has before and I’ve been acting professionally for 10 years. (www.mirror.co.uk)