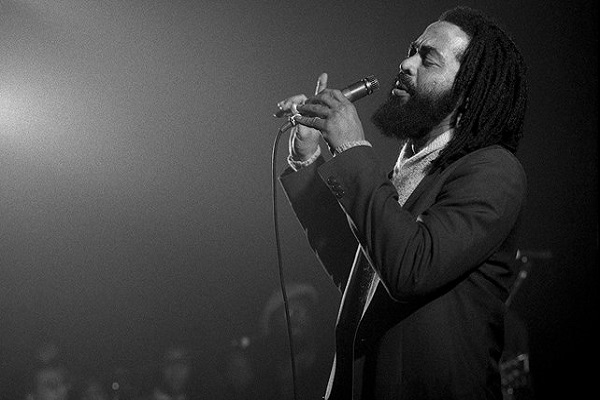 Famed for singing the original "Tide is High" (thought it was an Atomic Kitten track? Shame on you) which was later covered by Gregory Isaac and Blondie, he released his first album with the Paragons, On The Beach, in 1967 followed by With Roselyn Sweat in 1974 before parting ways to focus on his solo career,

From 1968 he was recording with hitmaking producer Bunny Lee, who was also responsible for Eric Donaldson's "Cherry Oh Baby", and Harry J, who recorded "The Liquidator" and whose studio hosted Bob Marley, The Who and The Rolling Stones. He promptly found international success with his inaugural solo album, 1973's Stick by Me, which was followed by 1,000 Volts Of Holt, giving him the confidence to move away from lovers rock and tackle more strident roots reggae refrains with songs such as "Police In Helicopter.