Turkey and the Turkish Cypriot side delegations have done everything 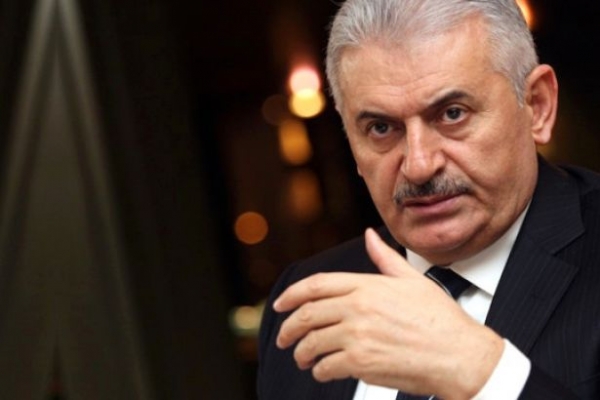