The Square wins Palme d'Or at the Cannes Film Festival 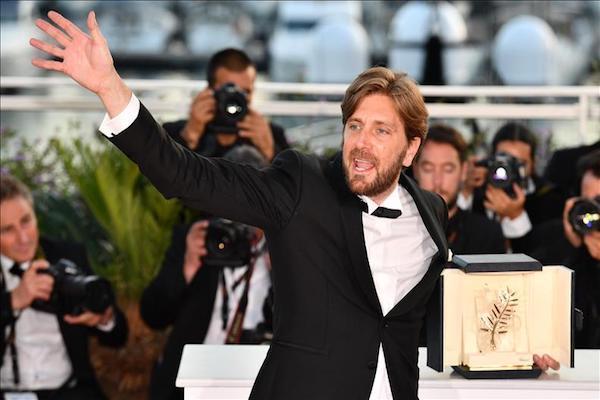 The film -- an art-world satire which centers on a museum curator -- stars Claes Bang, Dominic West and Elisabeth Moss. In 2014, the 43-year-old director also won Un Certain Regard’s prize at Cannes for his drama Force Majeure. Presided by Spanish auteur Pedro Almodovar, the Cannes jury awarded the best director prize to American director Sofia Coppola for her drama “The Beguiled”. German-American Diane Kruger won the best actress award for her role in Turkish-German director Fatih Akin’s film In the Fade, a thriller set within Turkish community in Germany. A surprise prize -- the Special 70th Cannes Festival anniversary -- was awarded to the Australian-American actress Nicole Kidman, who featured in four movies in competition this year. The 2017 Cannes International Film Festival ran from May 17 to 28 in Cannes, France. The festival included 49 films from 29 countries, according to the festival website.