The Extent of Violence against Women and Fighting with Violence 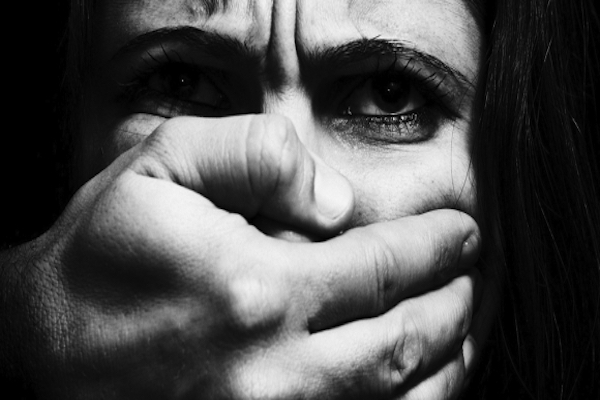 Domestic violence is a tangible manifestation of male domination on women and uncontrolled power use, considered by many of people in society as natural, cultural or unchanging. This means that men’s superiority with his gender identity is a part of Turkish culture, which has not shown any difference despite modernity. Herein, violence becomes a serious and critical social problem in the country. There are different types, causes, reasons and forms of violence women are suffering from. Violence is a crime against human rights by all itself. When the violence against women and femicide are scrutinised in contact with human rights, women’s struggles can take place in many different levels and platforms. This study tries to tackle violence against women from existing problems, reasons and dynamics. Studies on domestic violence in the past ten years show that gender inequality in relation with power and dominance which particularly restrict, deny and ignore women’s life choices, beliefs and values has been increased. The aim of this paper is to scrutinise the reasons of femicide and its forms of violence to find out whether changing rules have resolved the current problem. In present Turkey, it is difficult to indicate that violence against women occurs throughout the nation, regions and even public places. All in all, increasing number of murder of women is directly related to women’s modernity, their changing status as well as the role undertaken in the society.

The Extent of Violence against Women

The murder of Özgecan Aslan in Mersin, Turkey that was allegedly committed by the mini-bus driver on February 12, 2015 has become a turning point for femicide in Turkey. After the kidnapped and murder of Aslan, –femicide– that has been on rise for the last 10 years, has started to receive more media and news attention. There were also multiple other women who were killed in their homes and on the streets in Istanbul and in Antalya just a few days after. Just as many other women will be raped or killed in Bursa, Izmir, Gaziantep, Van or Trabzon tomorrow or the day after. Therefore, the high-pressure approaches to stop this violence and murder against women has taken the attention of many men and women that induced them to boycott the murder on the streets either by wearing skirts or by forcing government to make disincentive regulations against murders of women.

Nonetheless, women who are stabbed, burned, assaulted and even hanged have been against hidden from the society for the last few years. Sexual assault, rape, harassment and violence are enduring problems in Turkey, and Turkish women have been silently suffering in today’s society. Violence against women has been in front of us for many years and nothing has changed.  But nothing can change until men and women come together and start to realise how deep this problem runs. According to statistics that were collected by women’s organisations, women who were killed by their family, husbands, ex-husbands and partners coupled with kidnapping increasing in the last few years. Statistics show that demanding separation, not doing homework or care work, doing make-up or any other unessential reasons is one of the highest reasons for femicide in Turkey. This article starts from this point and claims that current events we came across have become inadequate to explain the reason for violence against women and thus the need for a new concept. Hereby, in this article, femicide is examined in the sense of discrepancy within the conflict of patriarchy and modernity. Since the traditional status of men has started to increase in the last decade, the gain in the status of women in the society in terms of both equality and freedom has collapsed. By analysing the recent murders in Turkey, it will provide new insights of why femicide becomes a widespread social problem.

Please cite this publication as follows: