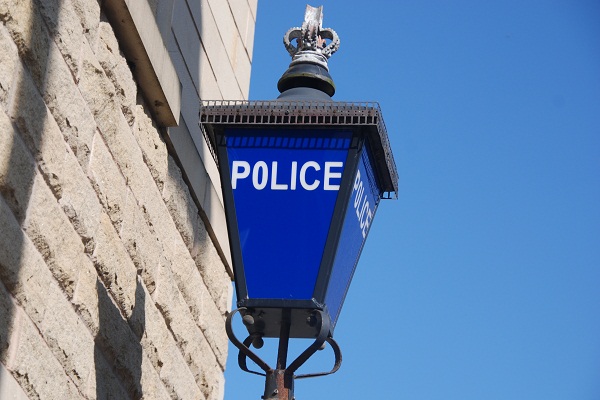 Detectives from the Metropolitan Police's Sapphire Command are appealing for witnesses and information following an attempted rape in Downhills Park, Downhills Way, N17, Haringey on Sunday 28 October between about 0200 hours and 0230 hours.

The victim, a woman in her 20s, was attacked by a man that she had asked for directions when she became lost.

The woman had been at a party in Wood Green and was trying to make her way to Turnpike Lane when she became lost on the Noel Park Estate, where she saw the suspect passing by and asked him for directions to Turnpike Lane.

The suspect led her to Downhill's Park where he attacked and attempted to rape her.

The woman managed to get away and run into a road where she tried to stop passing cars for help. A driver stopped and advised her to call police.

The suspect is described as being a white man, of Eastern European appearance, with an Eastern European accent, athletic build, 6ft tall and 25 to 35 years of age. He is believed to have been wearing blue jeans with a belt and a dark hooded top.

Detectives are appealing for anyone who was in the vicinity at the time to come forward and are also very keen to speak to the man who stopped his car and spoke to the victim.

Anyone with information is asked to contact DC Simon Chapman of the Met Sapphire Unit on 020 8345 4354.