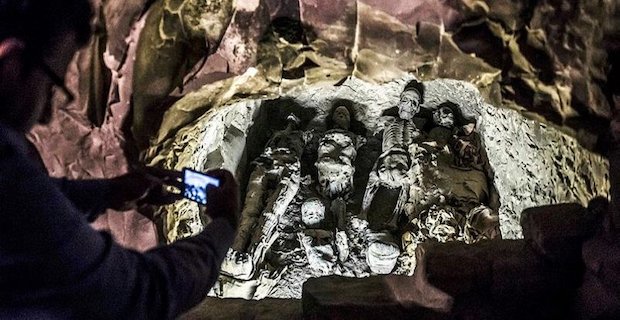 Egypt’s Antiquities Ministry on Tuesday announced that eight pharaonic-era mummies had been unearthed near the Great Pyramids of Giza west of capital Cairo.

In a statement, the ministry said that archaeologists had found several limestone tombs containing a number of coffins southeast of the Pyramid of King Amenemhat II (1919-1885 B.C.) in Giza’s ​​Dahshur area. 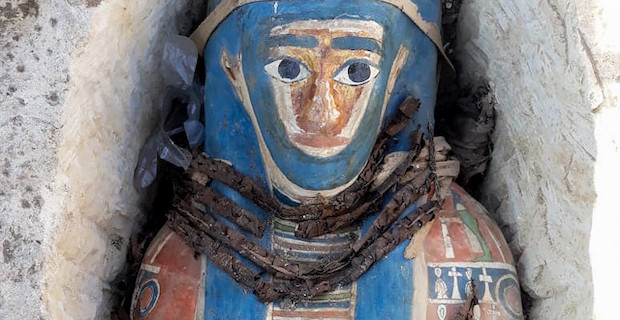 According to Mustafa Waziri, head of Egypt’s Supreme Council of Antiquities, the archaeological mission has been excavating in the area since August. 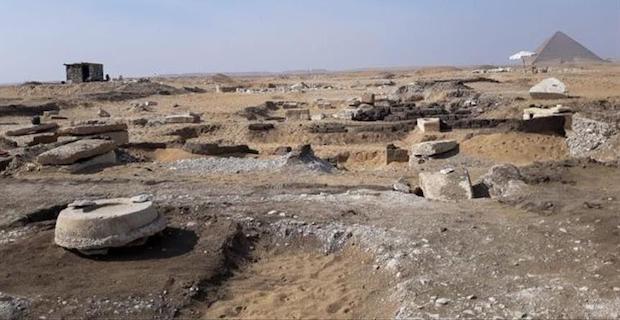 Keywords:
EgyptTrove Of MummiesArchaeologists
Your comment has been forwarded to the administrator for approval.×
Warning! Will constitute a criminal offense, illegal, threatening, offensive, insulting and swearing, derogatory, defamatory, vulgar, pornographic, indecent, personality rights, damaging or similar nature in the nature of all kinds of financial content, legal, criminal and administrative responsibility for the content of the sender member / members are belong.
Related News