Jobseekers on Universal Credit will have to look for jobs outside their chosen field more quickly or face sanctions under new government plans. 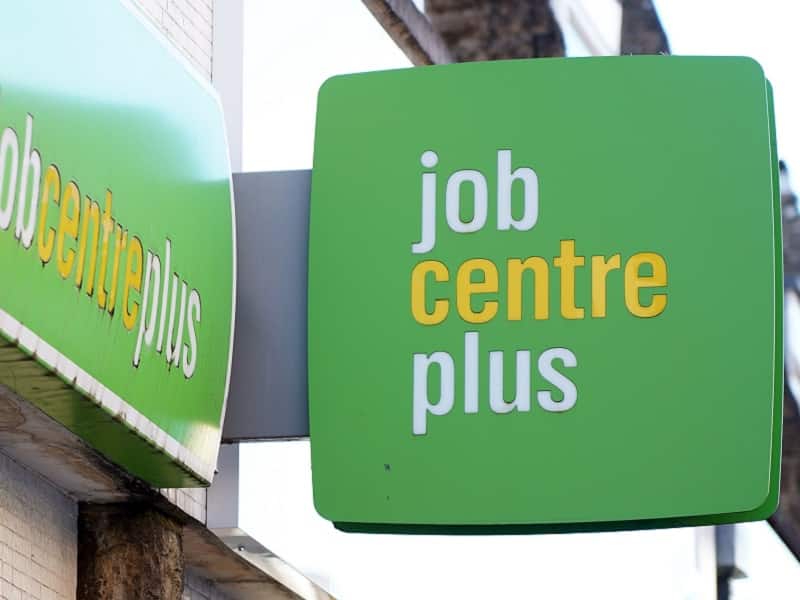 From Thursday, people will have to look outside their sectors after just four weeks, rather than three months. If they fail to make "reasonable efforts" to get a job, or turn down employment, they could see their benefit payment reduced. Ministers want 500,000 jobseekers in work by the end of June. As part of the jobs push - called "Way to Work" - claimants will have to widen their job search outside their previous occupation or sector after four weeks, rather than three months. The move is intended to target those who are able to work but either do not have a job or are earning low amounts. Job vacancies hit a record high of 1.22 million between September and November. Work and Pensions Secretary Therese Coffey said: "Helping people get any job now, means they can get a better job and progress into a career. "Way to Work is a step change in our offer to claimants and employers, making sure our jobcentre network and excellent work coaches can deliver opportunities, jobs and prosperity to all areas of the country." Jobseekers will also get more face-to-face time with a work coach, the government said, so they can get more tailored support. Chancellor Rishi Sunak, said: "It's important that everyone has the opportunity and support to find a good job to help them get on in life. "That's why we're doubling down on our Plan for Jobs with this new campaign to harness the talent of jobseekers and support employers to fill vacancies, find work and create new opportunities. "Together we will boost this country's jobs-led recovery."  The British Chambers of Commerce welcomed the move as companies "are crying out for people to join their teams".

But the Resolution Foundation think tank suggested the announcement doesn't get to the heart of the issues around joblessness in the UK. Senior economist Hannah Slaughter said older workers and young men were still left out of the workforce completely. "But those claiming Universal Credit are already flowing off the benefit and into work quickly. This package is therefore poorly targeted at the actual problem our labour market now faces - which is people not looking for work at all." Alison McGovern, Labour's shadow employment minister, said: "This announcement has more to do with trying to save the prime minister's job than supporting people into work. "It's just tinkering at the edges - long-term unemployment is 60% higher than before the pandemic. "People should be supported into good jobs that match their skills, which would give them a better chance to secure work long-term." The Liberal Democrats said the government was "attempting to force people into accepting any job going" rather than helping them find long-term employment. Wendy Chamberlain, Lib Dem work and pensions spokesperson, said: "This callous move could see skilled workers forced to accept insecure, short-term employment for fear of having the rug pulled out from under them, and create a cycle of unemployment. "What is worse, these harsh sanctions could be applied within weeks of applying for Universal Credit - before people's first payment even arrives. "We are in the middle of a cost of living crisis, with energy bills soaring and reliance on food banks rising.  "If the government can write off billions in Covid fraud, they can afford to genuinely support those looking for work instead of sanctioning them."

Keywords:
Universal CreditJobseekersJob Search
Your comment has been forwarded to the administrator for approval.×
Warning! Will constitute a criminal offense, illegal, threatening, offensive, insulting and swearing, derogatory, defamatory, vulgar, pornographic, indecent, personality rights, damaging or similar nature in the nature of all kinds of financial content, legal, criminal and administrative responsibility for the content of the sender member / members are belong.
Related News