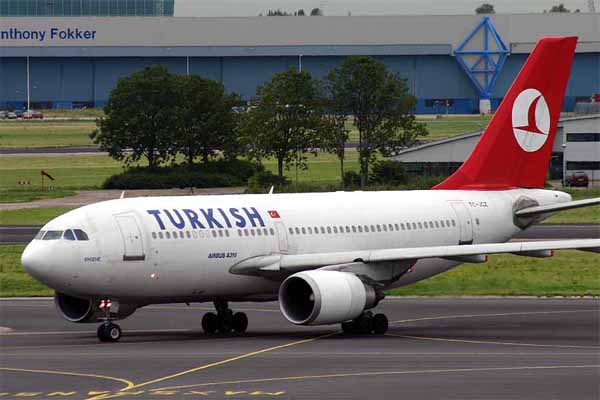 The company -- THY Havaalani Gayrimenkul Yatirim ve Isletme Anonim Sirketi -- will operate principally in the fields of airport operations and investments and also according to the fields of other activity that is specified in the Articles of Association of the Company, it said in a statement to Turkey's Public Disclosure Platform.

The company, which is wholly-owned by Turk Hava Yollari A.O., has been registered by Istanbul Trade Registry Office and was established with a cash capital of 50,000 liras (around $13,000), it added.