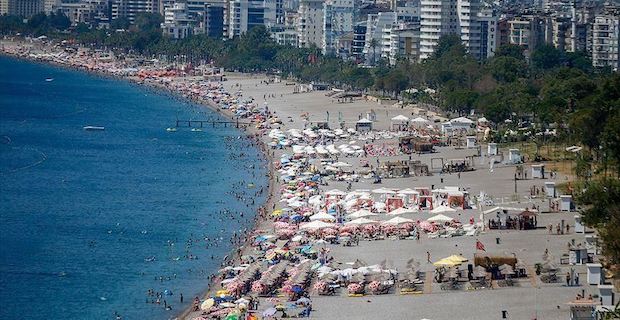 The number of international visitors to Turkey surged 14.5% year-on-year to 40.7 million this January-October, said the country’s Culture and Tourism Ministry on Friday. The Mediterranean resort city of Antalya saw the highest figure, with 14.1 million in the first 10 months. Istanbul, Turkey's largest city by population and a top tourist draw, was the number two destination, drawing 12.7 million foreign visitors.

Russian was the top nationality of visitors from abroad, with 6.7 million, accounting for 16.44% of all foreign visitors entering Turkey. 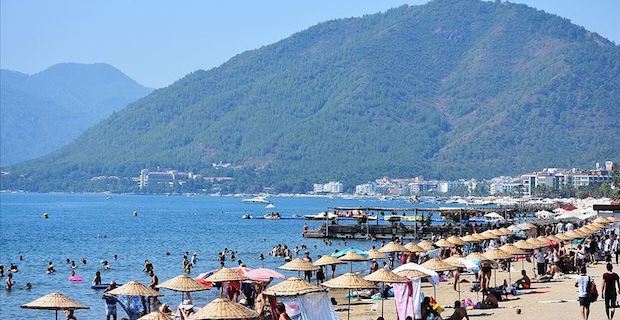 Antalya and Istanbul received 38% and 31.4% of the total foreign visitors, respectively, last month.

Keywords:
TurkeyAntalyaTourismTurkey Culture And Tourism Ministry
Your comment has been forwarded to the administrator for approval.×
Warning! Will constitute a criminal offense, illegal, threatening, offensive, insulting and swearing, derogatory, defamatory, vulgar, pornographic, indecent, personality rights, damaging or similar nature in the nature of all kinds of financial content, legal, criminal and administrative responsibility for the content of the sender member / members are belong.
Related News