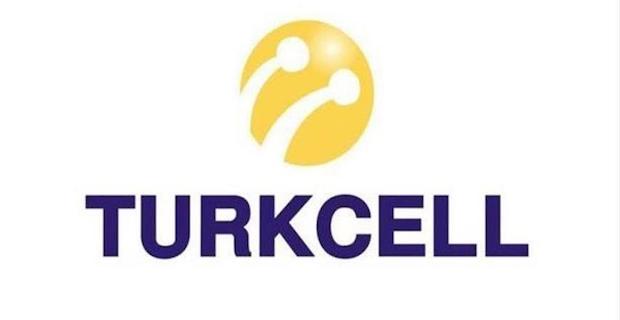 The U.S.-based companies mobile network operator Sprint Corp. and blockchain developer TBCASoft, and Japanese mobile services provider Softbank are among the founders of the CBSG, according to a press release issued by Turkcell.

Blockchain -- a technology that records and verifies transactions safely based on cryptography -- provide solutions in a number of areas, from money transfers to marketing.

Kaan Terzioglu, Turkcell's CEO, said: "Due to blockchain technology, which gives the chance to transfer valuable digital assets via mobile networks safely, the digital economy will grow fast and new generation services will show up."

The CBSG -- founded in September 2017 -- aims to provide digital services especially safe digital payment, authentication, and internet of things (IoT) applications to its members and customers, according to the press release.

The press release noted that the consortium also focused on a global money transfer system.

Keywords:
TurkcellCBSGCarrier Blockchain Study Group
Your comment has been forwarded to the administrator for approval.×
Warning! Will constitute a criminal offense, illegal, threatening, offensive, insulting and swearing, derogatory, defamatory, vulgar, pornographic, indecent, personality rights, damaging or similar nature in the nature of all kinds of financial content, legal, criminal and administrative responsibility for the content of the sender member / members are belong.
Related News