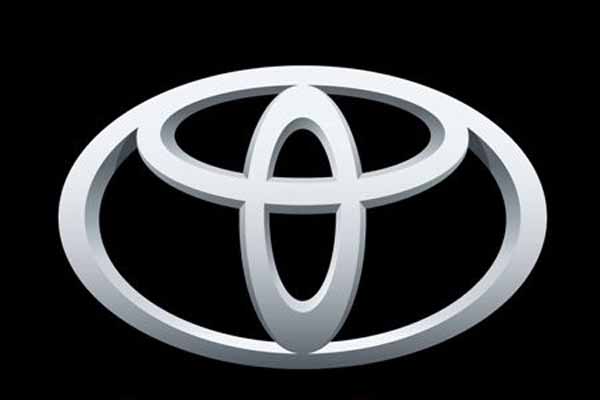 According to data of Automotive Manufacturers Association of Turkey, the world’s largest passenger car and light truck manufacturer produced 102,260 cars in 2013.

Toyota produced less than 5,000 units monthly in the first six months of 2013, with the exception of June when production was recorded at 9,200 units.

The new Corolla, produced by the company after June 2013, helped the company claim the highest number of vehicles in the Turkish auto sector in July with 14,814 units.

The plant in Turkey was the first to start producing the new generation Corolla outside Japan.

Toyota Turkey is exporting Corollas to be sold in more than 50 countries, including the Middle East, North Africa and Central Asia.