Brexit is heaping more upheaval on an already embattled industry. 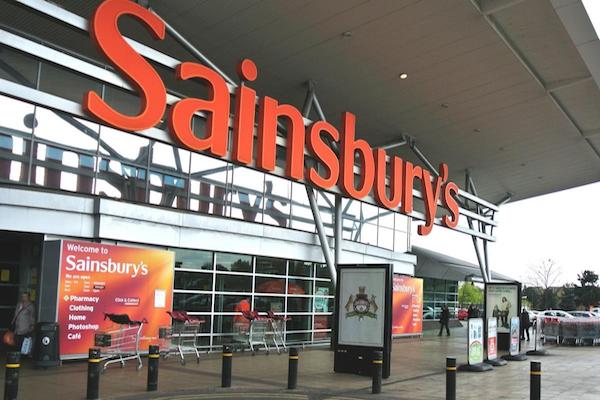 AvrupaLondon - Sainsbury’s move follows Tesco Plc, which announced 1,200 head-office job cuts in June. Asos, which sells clothing and accessories online, said Tuesday it may handle more of its distribution activities out of Germany if the U.K. falls out of the European customs union. That could put a damper on growth prospects for its 4,000-employee warehouse in Barnsley, England (a town where 68 percent of voters favored Brexit), although the company is continuing to invest in the site for now.

Brexit is heaping more upheaval on an already embattled industry. The country’s grocers have been grappling with discount rivals and higher staffing costs, while fashion retailers struggle against consumers’ preference to spend their disposable income on leisure activities rather than clothing.

The pound’s decline since the Brexit vote has pushed up sourcing costs: U.K. inflation climbed to its highest rate in more than five years in September, led by food and transport. And the risk of the U.K. falling out of the customs union leaves retailers wondering how they will be able to stock their shelves amid backlogs at ports.

“We would like to ramp up investments in our U.K. business, but Brexit is posing a problem,” Zalando Co-Chief Executive Officer Rubin Ritter said in a phone interview. “If the new regime limits the flow of goods, it would be a challenge.”

Sainsbury said 1,400 payroll and administrative jobs in its supermarket business may be made obsolete by the introduction of a new information-technology system. It will also ax as many as 600 further human-resources roles due to a restructuring that will consolidate activities among Sainsbury’s supermarkets, home-goods and electronics seller Argos and Sainsbury’s Bank.

Asos on Tuesday reported sales growth in the U.K. decelerated to 16 percent, making it the company’s worst-performing region. That pales in comparison with the 47 percent spurt in its international business. Asos now gets almost two-thirds of its 1.88 billion pounds ($2.49 billion) in annual retail sales outside its home country.