Islington's new Housing Executive has been announced following a borough-wide ballot of over 35,000 households. 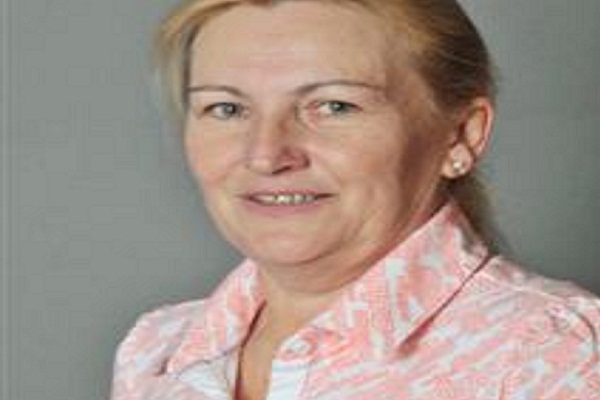 Eight members were voted in following a three week election.

The five women and three men have been warmly welcomed into post by the Housing Executive's Chair, Islington Council's executive member for tenants, residents and communities, Cllr Barbara Sidnell.

"Welcome to all members of our first Housing Executive and our new Champions - congratulations to the eight election winners of our housing ballot.

"I'd like to thank all the candidates who put themselves forward for these housing roles and all those who voted.

"It's a great privilege and an enormous responsibility to serve, helping residents have a bigger say in how their council owned homes are run.

"The work starts immediately with professional training to get all our members up to speed on all the issues.

"Expect our Housing Executive and Champions to be making headlines as we work together to put housing at the forefront of council business."

Electoral Reform Services carried out the ballot on behalf of Islington Council.

During June and July all residents were invited to become candidates and the council held a series of open days and briefings for residents interested in being part of the housing executive.

In early August, following interviews by a panel of residents, an independent tenant advisor and a council officer, a shortlist was drawn up.

The ballot ran from 3 - 21 September, with residents casting their votes by post, ballot box, telephone, SMS and online.

The first meeting of the housing executive will be 23 October at Islington Town Hall, though they are expected to first be presented to the meeting of Council on 11 October.