Pret a Manger to label products after allergy death

Pret a Manger will list all ingredients, including allergens, on its freshly made products following the death of a teenager who had an allergic reaction after eating a Pret sandwich. 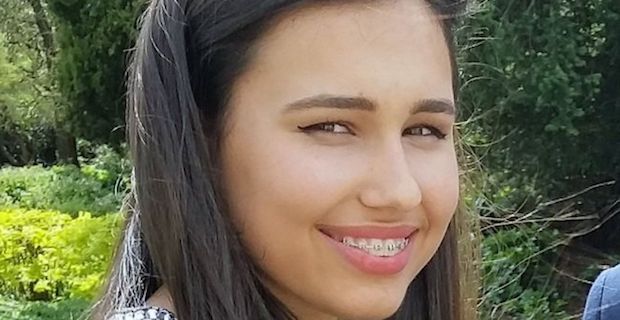 Pret a Manger will list all ingredients, including allergens, on its freshly made products following the death of a teenager who had an allergic reaction after eating a Pret sandwich.

Natasha Ednan-Laperouse, 15, went into cardiac arrest on a flight after buying a sandwich at Heathrow Airport in 2016.

Theresa May called for a review of food labelling laws on Tuesday in the wake of her death.

"I said we would learn from this tragedy and ensure meaningful changes happen," he said.

"I hope these measures set us on course to drive change in the industry so people with allergies are as protected and informed as possible. Nothing is more important to Pret right now."

The chain will start trialling full ingredient labelling on product packaging from next month and roll it out to all UK outlets as quickly as possible.

An inquest into Natasha's death began last week and heard the artichoke, olive and tapenade baguette the teenager ate contained sesame - to which she was allergic.

The coroner found Natasha had been "reassured" by the lack of specific allergen information on the packaging.

Foods packaged on-site before sale do not require a specific allergen label attached under existing regulations.

Natasha's parents have been campaigning to change food labelling laws, which they described as having "played Russian roulette" with their daughter's life.

The prime minister said the government would look at food labelling responsibilities of individual companies.

He said Natasha's family was "absolutely right" to call for the law to be changed.

Keywords:
Pret A MangerNatasha Ednan Laperouse
Your comment has been forwarded to the administrator for approval.×
Warning! Will constitute a criminal offense, illegal, threatening, offensive, insulting and swearing, derogatory, defamatory, vulgar, pornographic, indecent, personality rights, damaging or similar nature in the nature of all kinds of financial content, legal, criminal and administrative responsibility for the content of the sender member / members are belong.
Related News