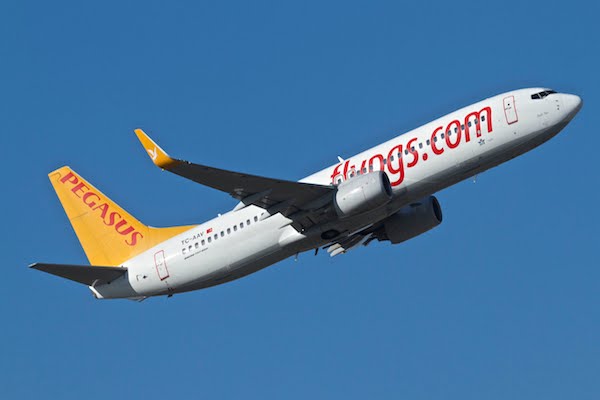 With the addition of its new route of Abu Dhabi, Pegasus now flies to two destinations in the UAE including its current route of Dubai.  Flights from London Stansted to Abu Dhabi via Istanbul Sabiha Gokcen will operate on Tuesdays, Thursdays and Saturdays with the return from Abu Dhabi operating on Wednesdays, Fridays and Sundays. One-way prices start from just £118 one-way including taxes and charges.