Deputy Çağlar added that the current conditions in the TRNC are ripe for investment and that many young entrepreneurs in the country would make the most of EBRD financing, creating useful initiatives and projects. 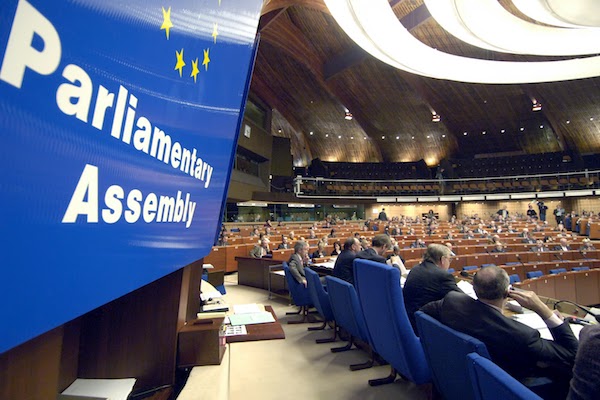 AvrupaLondon - UBP Deputy Erdal Özcenk and CTP Deputy Mehmet Çağlar attended the joint meeting of the Parliamentary Assembly of the Council of Europe (PACE) Political Affairs and Democracy Committee and the European Bank for Reconstruction and Development (EBRD) in London last week.According to a statement given at the TRNC Assembly, Özcenk said that he was pleased to attend the London meeting as a TRNC representative and that he had requested EBRD financial support for projects in the TRNC.During his speech, CTP Deputy Mehmet Çağlar also asked the EBRD to increase investment opportunities for the Turkish Cypriot people. Deputy Çağlar added that the current conditions in the TRNC are ripe for investment and that many young entrepreneurs in the country would make the most of EBRD financing, creating useful initiatives and projects.Having previously attended EBRD meetings where he had raised these issues on the agenda, Çağlar emphasised that it is now time for the EBRD to take steps towards financing projects in the TRNC.