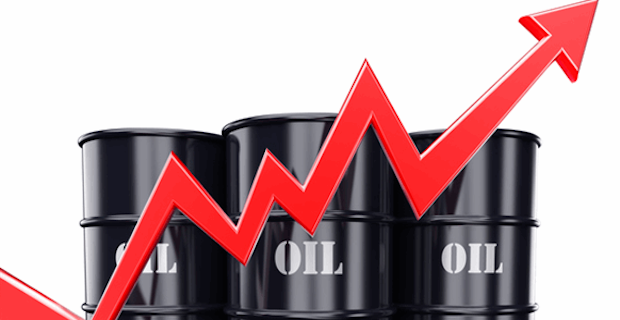 Crude oil prices were up on Friday as looser quarantine measures in Asia and Europe drove up oil demand.  International benchmark Brent crude was trading at $30.55 per barrel at 0643 GMT for a 3.7% after ending Thursday at $29.46 a barrel. American benchmark West Texas Intermediate (WTI) was at $24.98 a barrel at the same for a 6.07% gain after closing the previous day at $23.55 per barrel. As a number of countries in Asia and Europe are taking some softer quarantine measures against the novel coronavirus (COVID-19) to revive their economies, consumption and oil demand have ramped up. France announced Thursday that it will be lifting its lockdown on May 11.However, in the US, the world's largest oil consumer, the economy still remains widely under lockdown and unemployment figures continue to rise.

According to the US Labor Department on Thursday, the number of people filing for unemployment for the first time rose to 3.17 million last week, bringing the total number of jobless claims to 33.48 million in US over the past seven weeks. The change in the number of oil rigs in the US, which indicates short-term crude production in the country, will be released later on Friday by oilfield services company Baker Hughes.  The US' crude oil production declined by 1.2 million barrels per day (bpd) to around 11.9 million bpd for the week ending May 1, according to the Energy Information Administration.

Keywords:
CoronavirusOil Prices
Your comment has been forwarded to the administrator for approval.×
Warning! Will constitute a criminal offense, illegal, threatening, offensive, insulting and swearing, derogatory, defamatory, vulgar, pornographic, indecent, personality rights, damaging or similar nature in the nature of all kinds of financial content, legal, criminal and administrative responsibility for the content of the sender member / members are belong.
Related News