New diesel and petrol cars and vans will be banned in the UK from 2040 in a bid to tackle air pollution, the government is set to announce. 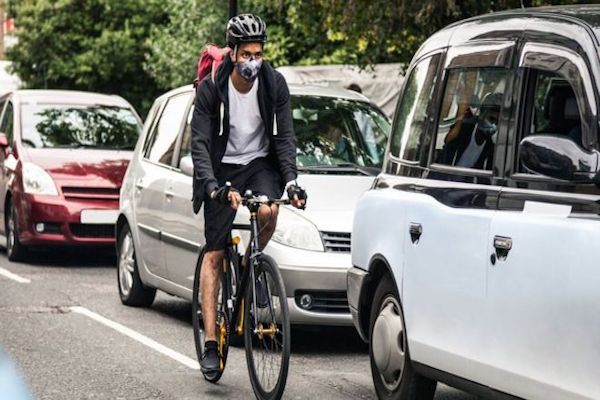 The government will later publish its clean air strategy, favouring electric cars, before a High Court deadline. Campaigners said the measures were promising, but more detail was needed. They had wanted government-funded and mandated clean air zones, with charges for the most-polluting vehicles to enter areas with high pollution, included in the plans. After a protracted legal battle, the government was ordered by the courts to produce new plans to tackle illegal levels of harmful pollutant nitrogen dioxide. Judges agreed with environmental campaigners that previous plans were insufficient to meet EU pollution limits. Ministers had to set out their draft clean air strategy plans in May, with the final measures due by 31 July.