After Brexit, the Irish border will be the only EU-UK land border. 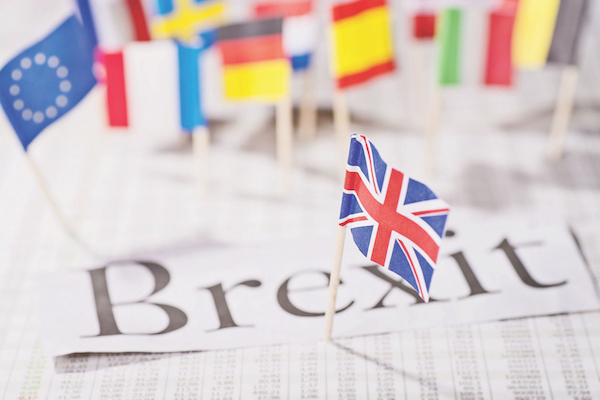 Lord King suggested that Britain would be better off economically completely out of the EU single market and that there were "question marks" about staying in the customs union as that may constrain the government's ability to sign trade deals with countries outside the Union.

"I think it's more difficult to take advantage of those opportunities," Lord King said when asked about staying inside the customs union after leaving the EU - a position, for example, adopted by Turkey.

"Clearly if we do that we cannot make our own trade deals with other countries."

The government has made it clear it wants to control immigration laws and be outside the jurisdiction of the European Court of Justice, two positions which appear to be incompatible with membership of the single market.

Lord King said the government should outline its policies on immigration "sooner rather than later" and that it would be a mistake to put the issue into the "basket" to be negotiated once Article 50 is triggered next year and the formal process of leaving the EU begins.

Lord King defended his successor, Mark Carney, who has faced criticism for being too "political" in warning about the possible economic consequences of leaving the EU. BBC