And, as always, being fair to our hardworking staff is central to its introduction. 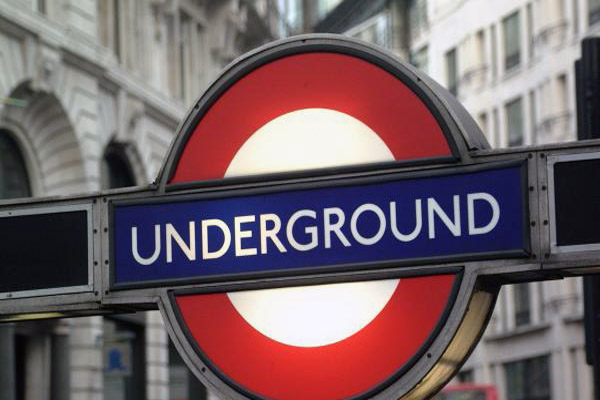 Message to London from Mike Brown MVO, Managing Director of London Underground: "planned strike on London Underground from late afternoon today, Wednesday 8 July, will cause big disruption to the people and economy of London. It is also totally unnecessary.London's great strength as a world-leading city is that it moves with the times and the changing needs of its people. It is increasingly a 24 hour city. Demand for London Underground services in the later evening on a Friday and Saturday night has grown by 70 per cent in recent years. It is now just as busy at these times as it is in the peak hours during the day."

We have seen sustained investment over recent years to modernise London Underground and this has allowed us now to introduce the Night Tube which, from September, will see trains running on the Central, Jubilee, Northern, Piccadilly and Victoria lines throughout Friday and Saturday nights.

The Night Tube is an exciting and essential new chapter in the history of London Underground and our city. It will cut night-time journeys by an average of 20 minutes, with some cut by more than an hour. It will also play a vital role in opening up London's night-time economy, supporting almost 2,000 permanent jobs and boosting the economy by £360m. Strongly supported by customers and businesses alike, it is the mark of a modern and progressive world capital.

And, as always, being fair to our hardworking staff is central to its introduction.

We are not asking staff to work unlimited nights and weekends. In fact, no-one is being asked to work any more hours and most staff will not be affected at all. For the majority of those who are, Night Tube will mean a few extra nights per year within their existing working week.

We have recruited 137 additional train drivers to allow all night operation and reduce the impact on our existing drivers. However, in the short term we will ask some train operators to do more. After a short transitional period, train operators will have the choice whether or not to work the Night Tube shifts.

Talks with the Trade Union leaderships have gone on for over five months - with little constructive engagement on their part.

We have been completely open and transparent with them and our staff about the Night Tube and how we have to work together to meet the needs of modern London.

This includes early discussion of new rosters and other issues connected with the work life balance of our staff. We also took the step of early involvement of the conciliation service ACAS to help us make progress.

As part of this process, we have strained every muscle to put together a remarkably fair pay offer to reflect the transformation in the service: an average increase on basic salary of 2 per cent made up of a 1 per cent pay rise and a flat £500 increase consolidated into base pay; an increase of RPI or 1% (whichever is greater) in pay for 2016 and 2017; a £500 launch bonus to all staff on the Night Tube lines and stations; and, in addition, a £2,000 transition bonus for train operators where transitional arrangements apply.

But the leaderships of the unions have refused to respond to this offer, which is very different to the one over which they balloted, and have refused to put it to their members. Instead, as is too often the case, they continue to threaten London with strike action for no good reason. For our part, we know you only sort these things out around a table - not by inflicting misery on hard working Londoners. We remain committed to talking at any time provided that they are serious about engaging with us.

As well as the damage to real businesses and real people in our city, strikes also mean the pointless loss of pay for staff and put a huge dent in our income, putting at serious risk our ability to afford pay rises.

As a result of the strike action, Tube services will begin to stop running at around 18:00 on Wednesday 8 July, so we ask that all Tube journeys are completed by then. There will be no service at all on the Tube on Thursday 9 July. Other parts of the transport network will be working but will, of course, be much busier than usual. Customers are advised to check our website for the latest information www.tfl.gov.uk/tube-strike

If the leaderships of the unions are serious about reaching agreement, then the only reasonable course is for them to suspend the strike, put our pay offer to their members and work with us to respond to the changing needs of London and our customers.