Liberal Democrats have announced their team of regional spokespeople for Brexit 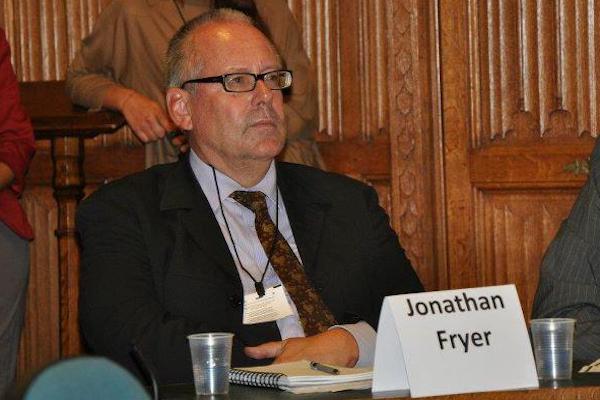 AVRUPA TIMES/LONDON-Jonathan Fryer, a former candidate in the EU elections for London, an academic and a journalist, has been appointed as the regional spokesperson for London. He will be tasked with fighting to reduce the damage of Brexit for the people of London following Theresa May’s announcement yesterday that she intends to take Britain out of the Single Market and impose a Hard Brexit. 650,000 jobs in the London are linked to trade with the Single Market. London exported £12.3 billion worth of goods to the Single Market in 2014, 43% of all the city's exports.

"“Brexit is going to be a major upheaval for people up and down the country. It is easily the biggest political decision in modern history and the repercussions of the decisions made in the next few years will be felt for a generation.

“The pound has already fallen in value, jobs have already migrated overseas, we must have no doubt that the years ahead will be tough for London.

“Jonathan Fryer is going to do an excellent job of holding the government to account as the Conservative’s drag us out of Europe and the Single Market. The Liberal Democrats will continue to fight for a fair deal for the people of London.”

“Theresa May’s decision to take us out of the Single Market will have a devastating effect on the economy of London and I will fight tooth and nail for local people to ensure that jobs and prosperity are protected.”