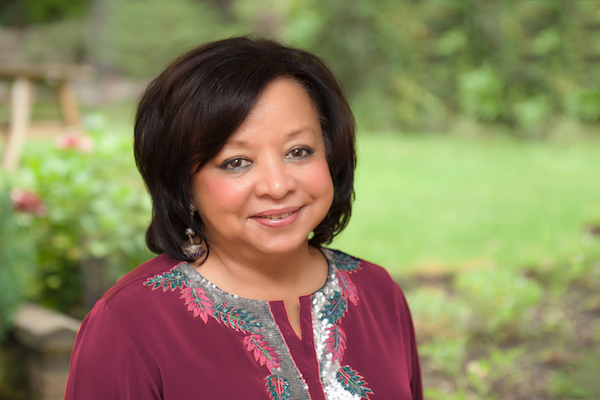 AvrupaLondon - Vikking Ventures, the importer of award-winning Goa Premium Beer, is to sponsor a charity supper club at Mango Lounge at The Chequers, in Cookham Dean in Berkshire, organised by renowned cookery writer, Mridula Baljekar in aid of Curry for Change.

Irdula, has written 27 best-selling cookery books and presented numerous TV cookery programmes.  She and executive chef Ashwani Kumar – a winner of the International Indian Chef of the Year –  have designed an exquisite menu for the dinner on Tuesday 10th October, starting at 7:30pm.  Chef Kumar has previously worked at the Cinnamon Club in London.

The fundraiser is part of the 20th National Curry Week (9th – 15th October 2017), founded by the late Peter Grove, to fight third world hunger.  The week-long celebration of Indian cuisine is now organised by his widow, Colleen.

Commenting on the Groves’ tireless works, Mridula said: “Indian restaurants across the country willingly support this worthy cause and raise thousands of pounds each year. I am proud to have been a part of this campaign for many years and would continue to do so in order that Peter's legacy can continue.”

The event is being held in aid of the Curry for Change campaign. with proceeds being matched by Natco Foods, to be utilised by UK charities Find Your Feet and Health Poverty Action, to tackle hunger and malnutrition in Asia and Africa.

Drinks, including gluten-free Goa Premium Beer, will be complimentary.

Goa Premium Beer is produced by the family-run boutique Impala Distillery & Brewery in Goa, which was acquired in 2015 by Bollywood actor and film producer Sachiin Joshi.  The gluten-free beer is a popular accompaniment to spicy foods.