DOLLAR 17,00
EURO 17,51
GOLD 982,46
BIST 2.396,04
Covid infections are rising again across the UK, the latest figures from...
Turkish and British business people gathered at the TBCCI Networking Event
22 point plan to tackle aviation disruption ahead of summer season
North Middlesex University Hospital staff ready for cycling trial
Number of people killed on London’s roads in 2021 fell to the lowest...
Enfield Summer Uni 2022 is back bigger and better
Turkish Republic of Northern Cyprus announced new measures for Covid 19...
TfL will begin fining motor vehicles caught driving in mandatory cycle...
Trains do not run across England over pay, planned job cuts as biggest...
A national scrappage scheme must be funded by Government

Facebook paid £15.7m in tax in the UK last year, which is triple the amount it paid in the previous year. 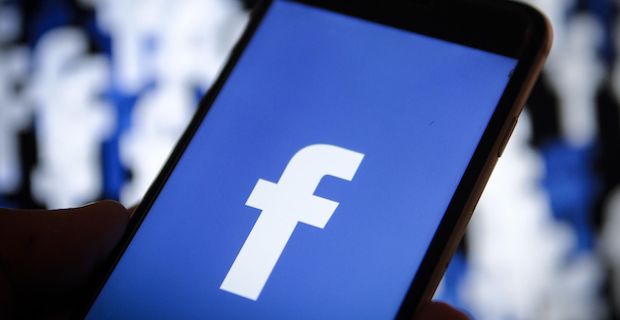 The company's UK office provides marketing services and sales and engineering support to the company.

Facebook's revenue rose by a third year-on-year to £1.2bn in 2017, because of increased revenues from inter-company and advertising reseller services in 2017.

In 2017, Facebook gave out 1.48 million restricted ordinary shares (RSU) to employees, a move that reduces its tax liability.

The publication of Facebook's 2017 tax accounts follows extensive criticism from policymakers and the media over the last 12 months of how much tax tech giants typically pay in Europe.

Large technology companies have been condemned for moving sales through other countries and paying modest amounts of tax in the UK.

Meanwhile, online payments firm PayPal has announced that its UK subsidiary has agreed to pay an extra £3.1m in tax following a review by HMRC.

The social networking giant said that it intended to expand its UK operations further in the future.

In July, it signed a new facility lease in the UK.

Keywords:
FacebookFacebook UK Tax
Your comment has been forwarded to the administrator for approval.×
Warning! Will constitute a criminal offense, illegal, threatening, offensive, insulting and swearing, derogatory, defamatory, vulgar, pornographic, indecent, personality rights, damaging or similar nature in the nature of all kinds of financial content, legal, criminal and administrative responsibility for the content of the sender member / members are belong.
Related News