EU unemployment rate at 6.3% in October 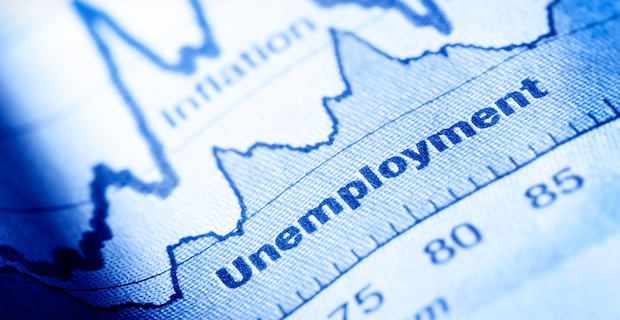 The European Union's unemployment rate stood at 6.3% in October, the bloc's statistical office reported on Friday. The figure was unchanged from the previous month, while it dropped from 6.7% in the same month last year, Eurostat said in a press release. It said the figure was the lowest rate seen in the EU28 since the start of the EU monthly unemployment series in January 2000.

It said 15.58 million men and women in the EU28, including 12.3 million in the euro area, were unemployed as of October.

Czechia, Germany and Poland posted the lowest unemployment rates with 2.2%, 3.1% and 3.2%, respectively, in the last month.

The highest rates were seen in Greece with 16.7% in August (the latest data available), and in Spain with 14.2% in October.

Eurostat also said there were some 3.24 million unemployed young people -- under 25 -- in the EU28 in October, making for a 14.4% youth unemployment rate.

The highest youth unemployment figures were seen in Greece, Spain, and Italy, and the lowest in Czechia, Germany, and the Netherlands.

Eurostat also announced that the inflation rate is expected to reach 1% in the EA19 in November, up from 0.7% in October.

Keywords:
EU Unemployment RateUnemployment RateEurostat
Your comment has been forwarded to the administrator for approval.×
Warning! Will constitute a criminal offense, illegal, threatening, offensive, insulting and swearing, derogatory, defamatory, vulgar, pornographic, indecent, personality rights, damaging or similar nature in the nature of all kinds of financial content, legal, criminal and administrative responsibility for the content of the sender member / members are belong.
Related News