European Union nations have agreed to cap the price of gas sold across the bloc to shield consumers from soaring energy costs. 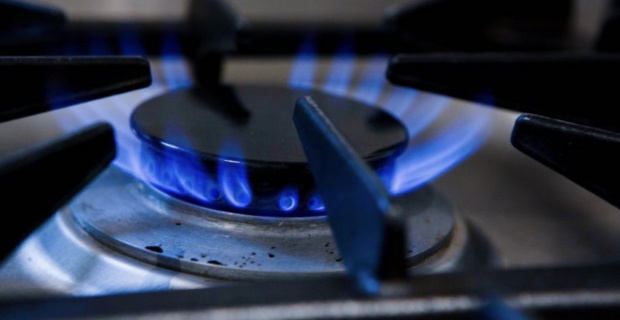 From 15 February, prices will be held at 180 euros per megawatt hour if they breach that level three days in a row.  It follows weeks of wrangling in which Germany and others sought safeguards to ensure the cap would be suspended if it had negative consequences. Gas prices have spiked as EU countries seek ways to import less Russian gas.  Before it invaded Ukraine, Moscow supplied 40% of the gas used across the bloc, but those flows have fallen sharply putting pressure on wholesale prices. Over the summer, Europe's benchmark price for natural gas delivered via pipeline briefly surged to nearly 340 euros per megawatt hour - more than three times what it is now.  The cap, which is designed to control these spikes, has been months in the making, with EU governments starkly divided on how to implement it.  Some countries such as France and Spain wanted to urgently bring in a limit to protect consumers.  But others including Germany, Austria and Denmark were concerned the measure would scare off suppliers of liquified natural gas (LNG) from the Middle East and elsewhere.

In the end the sceptics backed the 180-euro cap, which was much lower than a 275-euro limit initially proposed by the European Commission. Poland's Prime Minister Mateusz Morawiecki hailed the agreement on Twitter on Monday.  "At the recent meetings in Brussels, our majority coalition managed to break the resistance - mainly from Germany," he wrote. "This means the end of market manipulation by Russia and its [main supplier] Gazprom." The cap - which will also be affected by the price of LNG on global markets - will apply for at least 20 working days once activated. However, it could be automatically deactivated if prices fall below 180 euros for three consecutive working days.

Keywords:
GasGas Price
Your comment has been forwarded to the administrator for approval.×
Warning! Will constitute a criminal offense, illegal, threatening, offensive, insulting and swearing, derogatory, defamatory, vulgar, pornographic, indecent, personality rights, damaging or similar nature in the nature of all kinds of financial content, legal, criminal and administrative responsibility for the content of the sender member / members are belong.
Related News