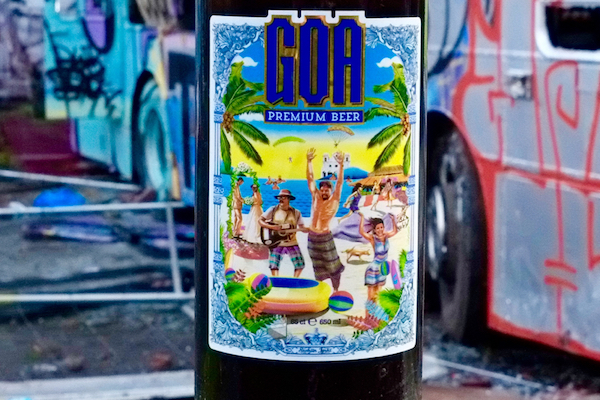 AVRUPA-Wembley-based Dhamecha is one of London’s largest and most successful independent wholesalers.  Established for more than 40 years, with 9 sites, it has recently expanded into the Midlands with new depots in Leicester and Birmingham.Goa Premium Beer is now being sold at Dhamecha’s Wembley, Hayes, Barking, Leicester and Birmingham sites, to support the areas where the authentic Indian gluten-free pilsner has strong penetration into both on– and off–trade outlets.The distribution agreement follows a series of successful trade days at the wholesaler in October.  Viiking reps attended selected Dhamecha depots, explaining the strength of customer demand for a gluten-free craft beer and a preference for an authentic Indian import.

The ability to meet so many potential new customers at the trade days, also allowed Vikking sales people to explain in detail the marketing support offered to retailers and restaurants.

“Securing Dhamecha as a wholesale partner, which enjoys excellent customer loyalty among our core demographic in key locations, in time for Christmas, is a great result,” said Vikking Ventures’ MD Ben Parmar.

Brewed by the family-run boutique Impala Distillery & Brewery in Goa, which was acquired in 2015 by Bollywood actor and film producer Sachiin Joshi, the beer is popular an accompaniment to spicy foods and a standalone drink.