Cyprus Economy and Energy Minister, TRNC will take its rightful place in the development of new energy projects

He noted that the TRNC is ready to cooperate with the Greek Cypriot Administration in any energy projects to be developed alongside Turkey and the TRNC. 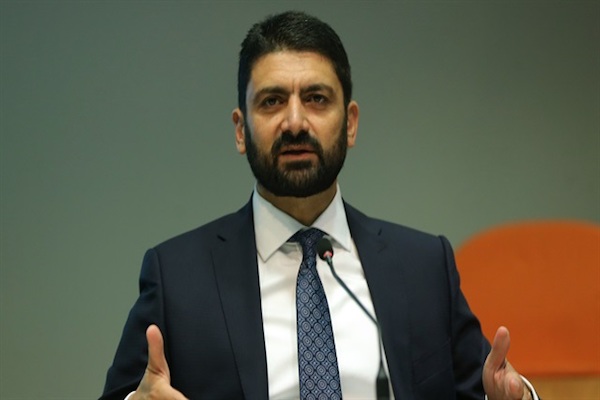 AvrupaLondon - He also stated that, “The TRNC will become a country which takes part as an active partner in the emerging energy equation in the Eastern Mediterranean, especially in energy projects developed and led by Motherland Turkey’s political power and vision.” He noted that the TRNC is ready to cooperate with the Greek Cypriot Administration in any energy projects to be developed alongside Turkey and the TRNC.

Speaking to Anadolu Agency, Minister Atun said that discussions regarding a new model in Cyprus are ongoing, but added, “Although our existence is accepted, we are a politically an unrecognized state. We are expected to sit at the negotiating table under these circumstances. The time has come to put into effect our Plan B – without abandoning the goal of a settlement but not remaining tied to the negotiating table at all costs. We will never make a concession on our relationship with Motherland Turkey.”