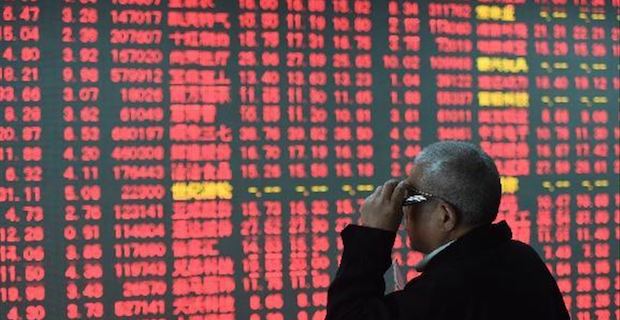 Chinese shares witnessed a sharp fall as markets opened on Monday after a prolonged Lunar New Year holiday, amid fears over the coronavirus. Shanghai Composite Index plunged more than 8% as trade resumed Monday in the country hit by a fatal outbreak of novel coronavirus (2019-nCoV) that has killed at least 362 people so far, with over 17,200 infected.

Chinese markets had been closed since the end of trade on Jan. 23 ahead of the Lunar New Year holiday.

The broadcaster said that stocks fell 8% at 2,734.1, its lowest level since last Aug.

China’s central bank announced on Sunday to infuse $174 billion into financial markets in a bid to stabilize trade activities.

According to the central bank, the aim was to ensure sufficient liquidity supply in view of the epidemic situation.

The plunge in Chinese markets came after scare caused by the new disease (2019-nCoV) outbreak in Wuhan city, Hubei province capital, which was first reported in Dec. 2019.

The novel coronavirus, which originated in Wuhan, is said to have been transmitted to humans from animals, particularly bats.

Since its outbreak, China has put many cities -- including Wuhan -- under lockdown in a bid to contain the virus and the country has built a 1,000-bed hospital in record 10 days to treat those affected.

Travelers from China are being screened for the virus at airports worldwide. Several airlines have suspended flights to Wuhan.