British Gas-owner Centrica has reopened its giant gas storage facility to boost the UK's supply over the winter. 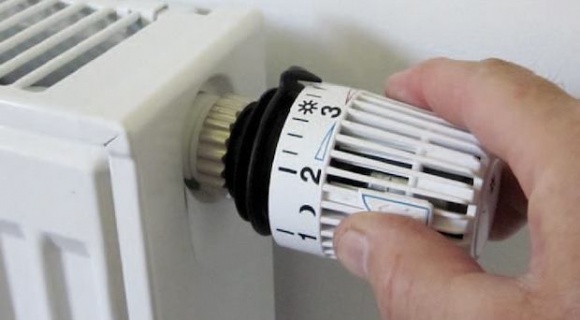 The energy firm said site would allow for "cheaper gas" to be stored for the colder months and help "reduce or stabilise costs" for households. The move comes after the UK's energy regulator said homes could face power cuts of up to three hours if gas supplies run low.  Centrica said reopening Rough was "not a silver bullet for energy security". But it added: "It is a key part of a range of steps which can be taken to help the UK this winter." The war in Ukraine has prompted fears over the security of gas supplies across Europe after Russia has squeezed shipments. While the UK does not rely on Russia for gas - it gets the majority from the North Sea and Norway - there are concerns supplies could run low as other countries scramble to secure alternative sources. Energy regulator Ofgem has said that due to the war, there is a possibility the UK could enter a "gas supply emergency". EU countries plunged into a gas-buying spree over the summer that has filled their storage tanks to nearly 95% for the winter. However, Centrica said the UK has some of the lowest levels of gas storage in Europe with just nine days' worth.  In comparison, Germany has storage of 89 days' worth of gas, France has 103 days and the Netherlands has storage for 123 days. 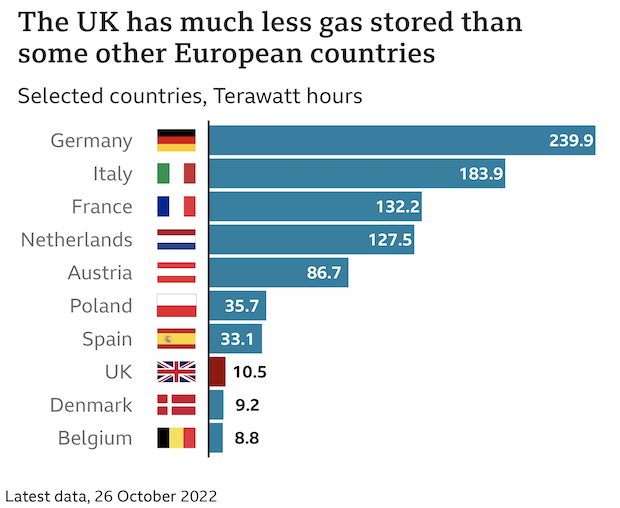 Keywords:
GasBritish Gas
Your comment has been forwarded to the administrator for approval.×
Warning! Will constitute a criminal offense, illegal, threatening, offensive, insulting and swearing, derogatory, defamatory, vulgar, pornographic, indecent, personality rights, damaging or similar nature in the nature of all kinds of financial content, legal, criminal and administrative responsibility for the content of the sender member / members are belong.
Related News