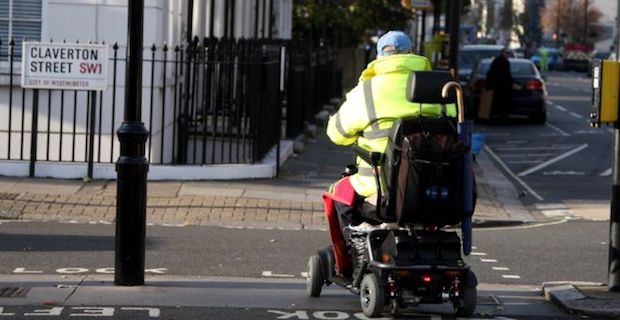 The Department for Work and Pensions (DWP) has revealed it is paying more than £1.5bn owing to the mistakes.

Some people have already received payouts of more than £10,000.

The mistaken calculations were made when people were moved on to the main sickness benefit, the Employment and Support Allowance (ESA).

The errors were first revealed by BBC News in November, but the scale of the underpayments has now emerged.

Assessors wrongly calculated the income of thousands of people during the process that resulted in people moving from incapacity benefit and severe disability allowance onto ESA.

The government had previously said that all the backdated payments would be completed by April 2019.

The payments have come to light in a week when the government has faced severe criticism for its flagship welfare reform, Universal Credit.

On Tuesday, BBC News revealed that ministers were further delaying the rollout of the system, which merges six benefits into one.

Keywords:
BenefitsBenefits ErrorsDepartment For Work And Pensions
Your comment has been forwarded to the administrator for approval.×
Warning! Will constitute a criminal offense, illegal, threatening, offensive, insulting and swearing, derogatory, defamatory, vulgar, pornographic, indecent, personality rights, damaging or similar nature in the nature of all kinds of financial content, legal, criminal and administrative responsibility for the content of the sender member / members are belong.
Related News