Kenneth Chenault, one of the most prominent black businessmen and longtime chairman and CEO of American Express, is retiring next year. 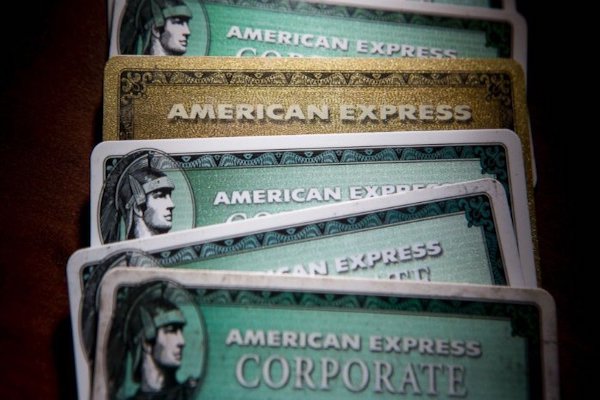 AvrupaLondon - Kenneth Chenault, one of the most prominent black businessmen and longtime chairman and CEO of American Express, is retiring next year. Mr. Chenault, who is 66, took over as CEO in 2001 and guided the company through several seismic events, including the terrorist attacks on Sept. 11, 2001. He also led the company through the financial crisis and Great Recession of 2008. While American Express did not hold any mortgages, its direct exposure to the U.S. consumer put significant pressure on its business model. The announcement comes at the same time as American Express announced its third-quarter results, a profit of $1.36 billion, or $1.50 a share, which beat analysts’ expectatio

The Kraft Heinz Co. said it reached a deal to sell its idled Oscar Mayer factory in Madison, Wis., to Reich Brothers Holdings LLC. Reich Brothers said it would work closely with local officials to find another use for the facility.

Anthem will turn to CVS after troubled Express Scripts deal

Anthem has found a partner to help run prescription drug coverage after the Blue Cross-Blue Shield insurer’s rocky relationship with Express Scripts ends. The nation’s second-largest insurer says it will create a pharmacy benefits manager called IngenioRx starting in 2020 and will work with CVS Health Corp. to manage the business. Terms of the deal were not disclosed.

Shell opened its first electric vehicle recharging points at three gas stations in Britain on Wednesday, part of the oil giant’s efforts to respond to a global push toward zero-emission vehicles. Seven more are expected by the end of the year. It comes only days after Shell agreed to buy electric vehicle charging firm NewMotion. The CEO for Royal Dutch, Ben van Beurden has said the company is planning for the day when demand for oil starts fading as major economies move away from oil and increasingly turn to electric-powered cars.