The world's fifth-oldest yew tree has been discovered in Turkey's Black Sea region. 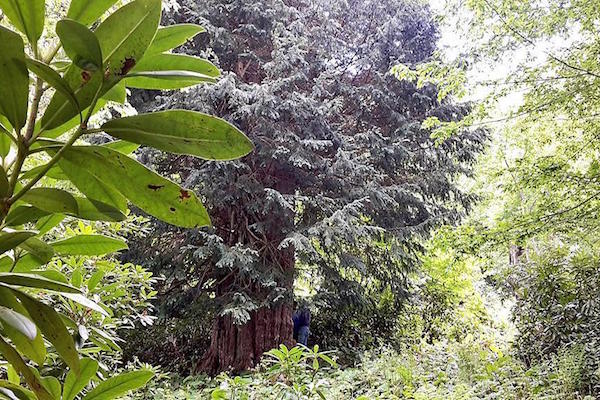 The world's fifth-oldest yew tree has been discovered in Turkey's Black Sea region. Ercan Oktan, a forestry expert from Karadeniz Technical University, was able to determine the tree’s age as 4,112 years old after examining its rings in a laboratory. Dating back to the Bronze Age, the tree is located in the Alapli district of the Zonguldak province. Hoping to draw visitors to the unique find, the Culture and Tourism Ministry has declared the antediluvian tree a “natural monument”. "The 4,112-year-old yew tree could help boost tourism in the region," Ahmet Saydam, mayor of the nearby town of Gumeli, told Anadolu Agency on Thursday.

Saydam also emphasized that discovering the tree is not enough, as it needs people to protect it.

Sezgin Omerci, Zonguldak’s conservation and national parks director, said that if left undisturbed by humans, the tree could live for another four millennia.

Forestry and Water Affairs Minister Veysel Eroglu described the yew tree as the “only living organism in Anatolia dating back to the Bronze Age.”