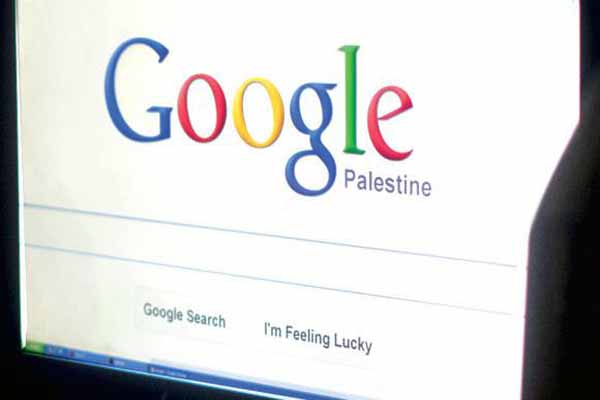 Rockstar, the consortium that bought the Nortel patents for $4.5 billion, sued Samsung Electronics Co Ltd, HTC Corp, Huawei and four other companies for patent infringement in U.S. District Court in Texas. Rockstar is jointly owned by Apple, Microsoft, Blackberry, Ericsson and Sony. Google is accused of infringing seven patents. The patents cover technology that helps match Internet search terms with relevant advertising, the lawsuit said, which is the core of Google's search business. A Google spokesman declined to comment. Representatives for Samsung, Huawei, HTC and Rockstar could not immediately be reached. Samsung, Huawei and HTC all manufacture phones that operate on Google's Android operating system, which competes fiercely with Apple and Microsoft mobile products. In 2011 Google placed an initial $900 million bid for Nortel's patents. Google increased its bid several times, ultimately offering as much as $4.4 billion. After losing out to Rockstar on the Nortel patents, Google went on to acquire Motorola Mobility for $12.5 billion, a deal driven partly by Motorola's library of patents. "Despite losing in its attempt to acquire the patents-in-suit at auction, Google has infringed and continues to infringe," the lawsuit said. Rockstar is seeking increased damages against Google, as it claims Google's patent infringement is willful, according to the complaint. The Google case in U.S. District Court, Eastern District of Texas is Rockstar Consortium US LP and Netstar Technologies LLC vs. Google, 13-893.