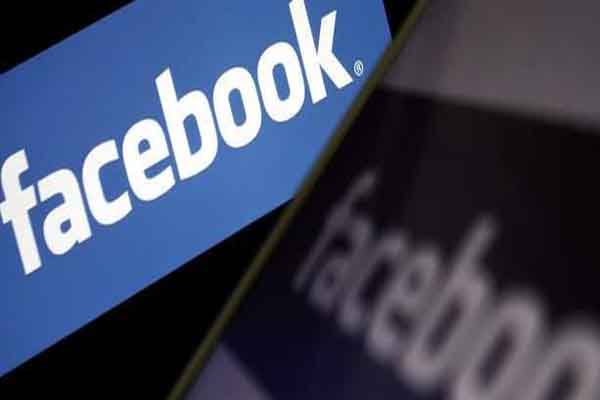 Fox will integrate content from Facebook into its pre-game television programming, including public comments from Facebook and Instagram users about the football game as well as fan statistics based on collective data from Facebook's members. The two companies have also created a website that will feature Facebook user data and videos of all the commercials that air during the game. Facebook is increasingly competing with Twitter Inc to establish itself as the go-to hub for online discussions about sporting events, television programs and celebrities. The Super Bowl collaboration with Fox builds on an existing partnership that Facebook struck with the TV network last year. More than 100 million viewers are expected to watch the football game on Sunday, which will pit the Denver Broncos against the Seattle Seahawks.