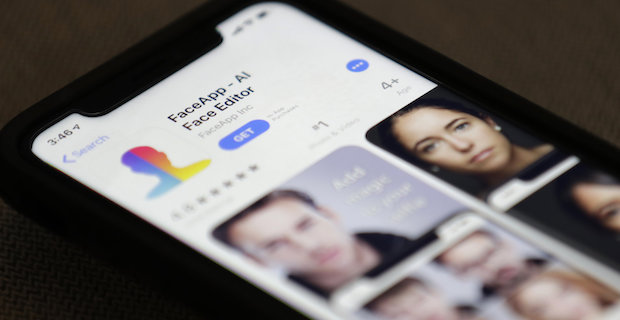 The popular application FaceApp, which offers users a peek at what they might look like in the future, raises numerous privacy concerns, according to experts. Developed by the Russian company Wireless Lab in 2017, FaceApp uses an artificial intelligence algorithm to generate highly realistic transformations of faces in photos. The app went viral on social media by enabling people to look younger, older, or even change their gender.

"When you download the app, it accesses your private data, photo gallery, mail address, phonebook or even your bank account,” warned Ali Burak Daricili, a political scientist at Bursa Technical University in northwestern Turkey.

“So you’re letting others intrude into your personal space by downloading the app.”

Daricili, author of A Comparative Analysis of U.S. and Russian Cyber Security Strategies, said research is needed to find out why the app suddenly became popular. 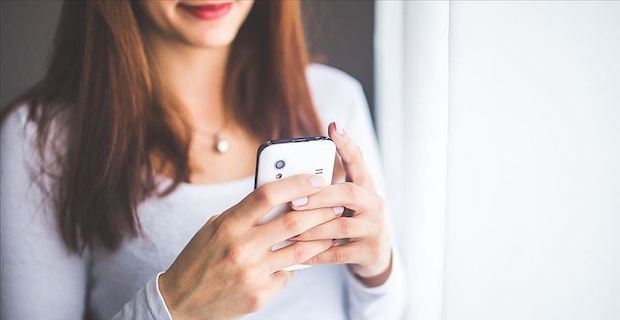 "It may not be a matter of concern for ordinary citizens, but if you’re a senior state official or engineer, your motivations, weaknesses, or sexual orientation could be revealed," said Daricili.

Such people could be blackmailed and even forced to become spies, he said.

He was skeptical about whether users' data could be seized by Russian intelligence.

“The U.S. is one of the countries that is concerned about FaceApp since it considers Russia its strongest intelligence threat,” said Daricili.

He said the U.S. takes the issue seriously since it is often hard to detect Russian espionage, which can target U.S. national security, industrial technology, or research and development activities.

As for individual users, he stressed: “Avoiding such applications is an ideal way to protect yourself. You can at least delete the app after using it.”

"Face-aging apps, which have a snowball effect, have recently become the most popular applications," said Deniz Unay, an Istanbul-based social media specialist, adding that Turkey is one of the biggest downloaders of the app.

Speaking about the risks of such applications, he said although it is hard to predict how this data will be used in the future, one way of using the private data could be for virtual theft.

"It’s clear that this app is stealing data. You should remember that it can take all kinds of data,” he said, urging users to avoid downloading such apps.

“If we assume that facial recognition will be used in the future by several private companies including banks, it can lead to huge problems once the data is stored by someone else," he warned.

But Unay also pointed to FaceApp’s possible benefits, saying it could be used to locate criminals since their facial features can be stored in the app’s archive.

“A criminal who used FaceApp in China was detected and captured from among 50,000 people in a concert hall thanks to the facial recognition system,” he said.

"People are full of curiosity to try it without thinking about its privacy concerns and the possible consequences, said Al-Azwani, who studies cyber security at City, University of London.

By agreeing to the terms and conditions of the app's privacy policy, users consent to the app sharing their information, including personal information, with other companies, said Al-Azwani.

He added that people do not have enough technical know-how about how these apps process images and store information.

Keywords:
Virtual TheftFaceApp
Your comment has been forwarded to the administrator for approval.×
Warning! Will constitute a criminal offense, illegal, threatening, offensive, insulting and swearing, derogatory, defamatory, vulgar, pornographic, indecent, personality rights, damaging or similar nature in the nature of all kinds of financial content, legal, criminal and administrative responsibility for the content of the sender member / members are belong.
Related News 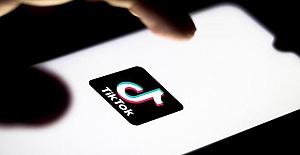