BlackBerry Ltd is considering spinning off its messaging service into a separate unit, the Wall Street Journal said 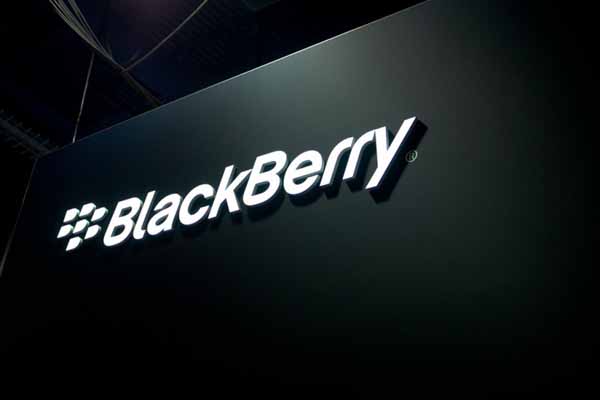 The company is also considering making BBM available for desktop computers, the daily said, quoting a person familiar with the matter.

A BlackBerry spokeswoman said the company cannot comment on rumor and speculation.

The company said earlier this month it was weighing options that could include an outright sale.

BlackBerry's shares fell about 2 percent to C$10.72 on the Toronto Stock Exchange.