iPhone 5s has exceeded initial supplies, and many online orders are scheduled to be shipped in the coming weeks 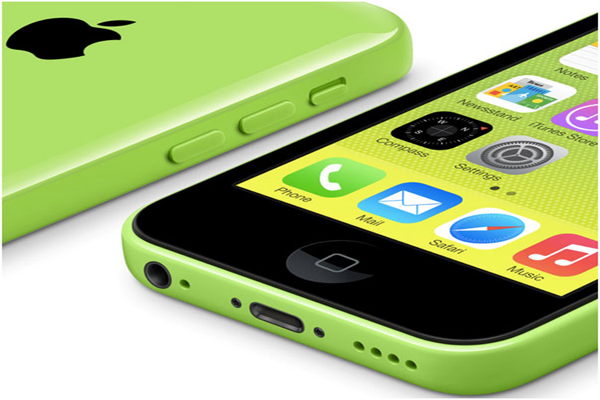 Apple Inc said it sold 9 million iPhone 5s and iPhone 5c models in the first three days after their launch on Friday. Shares of Apple rose 3.6 percent in premarket trade on Monday following the news. Demand for the iPhone 5s has exceeded initial supplies, and many online orders are scheduled to be shipped in the coming weeks, the company said in a statement. The sales far outpaced the figures from last September, when Apple unveiled the iPhone 5, selling more than 5 million in the first three days after its launch. On Friday, long lines formed outside stores in Tokyo, New York, San Francisco and other cities for Apple's new top-of-the-line 5s and the less-expensive 5c. It was the first time Apple had launched twoiPhone models simultaneously. Apple did not break out separate sales figures for the 5s and 5c. Apple also said in a regulatory filing it expects total revenue for the fourth fiscal quarter to be near the high end of the previously estimated range of $34 billion to $37 billion.