The extensive use of temporary accommodation and housing residents outside of Enfield are practises that are set to be phased out by Enfield Council. 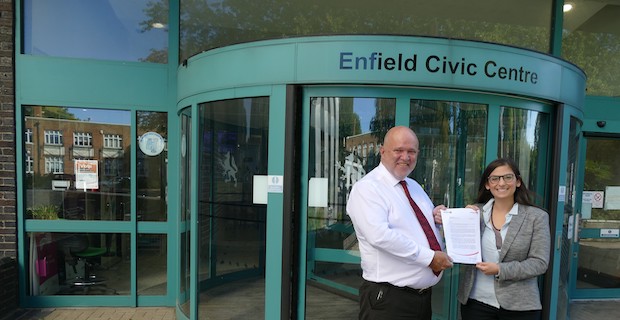 In a move spearheaded by Enfield Council’s Leader, Cllr Nesil Caliskan, the Council’s new approach is starting in Harlow Town Centre, where the Council plans to end the use of temporary accommodation and support those currently housed in the Essex town to return to Enfield. This forms part of a wider strategy to better support people into good-quality, privately rented homes in the borough.

In the first instance, tenants of Redstone House in Harlow Town Centre will be moved into more suitable accommodation over the next six months. A review of Enfield’s use of other accommodation in Harlow will follow as part of this wider agenda. The decision has been applauded by Harlow District Council and its Leader, Cllr Mark Ingall.

Cllr Caliskan said: “We are committed to supporting people who want to stay in Enfield . This in turn will help create and support more stable and cohesive communities.

“It is not news to anyone that we are in a housing crisis. While the cost of living continues to rise we are hampered by extensive cuts to our funding and reductions to Local Housing Allowance rates. However, we are determined to use all the tools at our disposal to tackle the issue of temporary accommodation head on and eradicate homelessness from Enfield altogether, while supporting those in housing need. 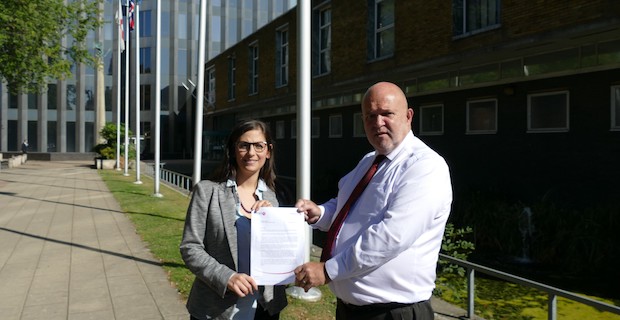 “Addressing our tenants’ requirements in areas such as Harlow is just one step. We have now picked up the pace with the Meridian Water project which will see the provision of 10,000 homes, of which up to 50 per cent will be affordable. We are also currently  consulting on private rented sector landlords, to tackle poor practise and to increase the new supply of better homes that will offer security and stability for tenants.”

Temporary accommodation currently costs the Council circa £7 million per year and is expected to rise over the next five years if no immediate action is taken  – a financially unsustainable situation that needs to be tackled. Using scarce resources to prevent homelessness through early interventions rather than using temporary accommodation is part of the solution in the long term and protect at-risk residents in the first instance.

Enfield Council will now engage with other local authorities and the Local Government Association on housing residents within their own boroughs. Enfield Council’s Cabinet Member for Social Housing, Cllr Gina Needs added: “It is a little known fact that nearly 60 per cent of our temporary housing is utilised by other boroughs. On top of this, there are simply too many households in temporary accommodation in Enfield. We need to take a transformational approach to prevent homelessness, develop relationships between residents and landlords to make tenancies successful, and make sure temporary accommodation really is temporary.”

To get involved in Enfield Council’s consultations on the Housing & Growth Strategy, Preventing Homelessness and Rough Sleeping and on licensing the private rented sector, to to www.enfield.gov.uk/consultations .

Keywords:
Enfield CouncilTemporary HousingMeridian WaterHarlow Town CentreCllr Nesil CaliskanNesil Caliskan
Your comment has been forwarded to the administrator for approval.×
Warning! Will constitute a criminal offense, illegal, threatening, offensive, insulting and swearing, derogatory, defamatory, vulgar, pornographic, indecent, personality rights, damaging or similar nature in the nature of all kinds of financial content, legal, criminal and administrative responsibility for the content of the sender member / members are belong.
Related News 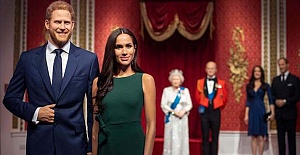 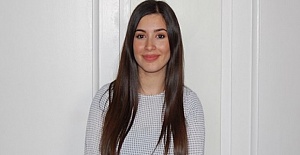 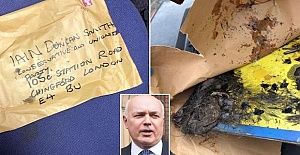 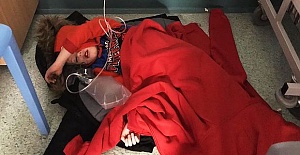 Little boy with pneumonia forced to sleep on hospital...