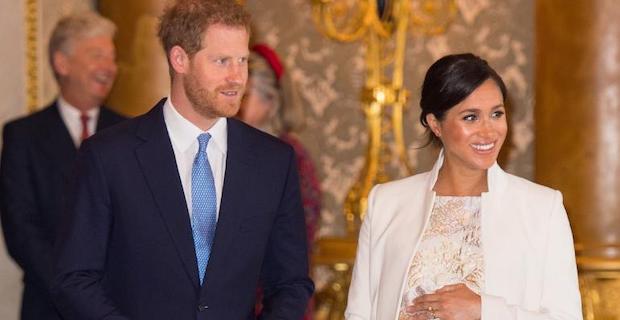 The Duchess of Sussex has given birth to a boy, the Duke of Sussex has announced. Prince Harry said they were both "absolutely thrilled" and thanked the public for their support during the pregnancy. He said Meghan and the baby were doing "incredibly well". The duke added they were still thinking about names for the infant, who was delivered at 05:26 BST on Monday.

Keywords:
Royal BabyMeghan Gives Birth To Boy
Your comment has been forwarded to the administrator for approval.×
Warning! Will constitute a criminal offense, illegal, threatening, offensive, insulting and swearing, derogatory, defamatory, vulgar, pornographic, indecent, personality rights, damaging or similar nature in the nature of all kinds of financial content, legal, criminal and administrative responsibility for the content of the sender member / members are belong.
Related News