Harry Maguire given suspended sentence in Greece, and withdrawn from England squad

Manchester United captain Harry Maguire has been withdrawn from the England squad by manager Gareth Southgate after being given a suspended prison sentence on the Greek island of Syros. 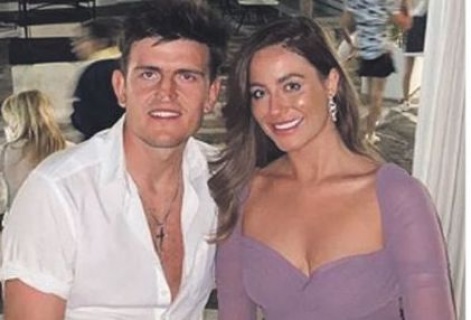 Manchester United captain Harry Maguire has been withdrawn from the England squad by manager Gareth Southgate after being given a suspended prison sentence on the Greek island of Syros.Defender Maguire, 27, was named in Southgate's latest squad earlier on Tuesday, while his trial was ongoing.He was found guilty of aggravated assault, resisting arrest and repeated attempts of bribery.Southgate said withdrawing Maguire was "in the best interests of all parties".Maguire was given a jail sentence of 21 months and 10 days, which is suspended for three years, after an altercation on Mykonos. 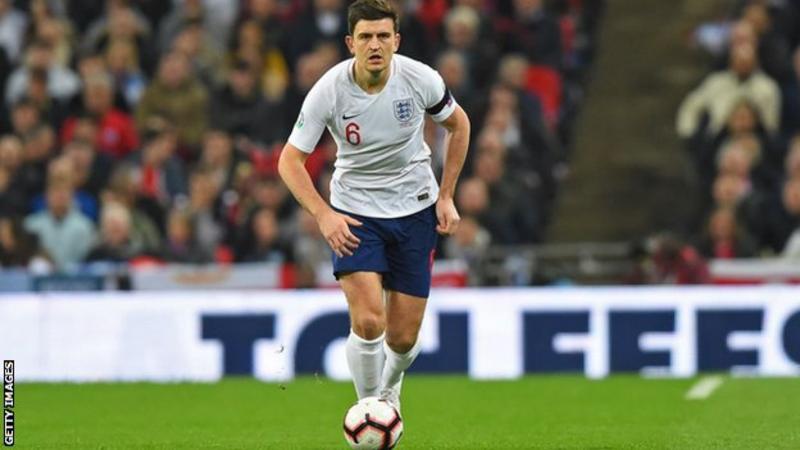 Harry Maguire: Manchester United captain given suspended sentence in Greece. Manchester United captain Harry Maguire has been given a suspended sentence of 21 months and 10 days in prison after his trial on the Greek island of Syros.The England defender, 27, was found guilty of repeated bodily harm, attempted bribery, violence against public employees and insult after arrest on Mykonos.Maguire said after Tuesday's verdict that he had instructed his legal team "with immediate effect to inform the courts we will be appealing".

"I remain strong and confident regarding our innocence in this matter - if anything myself, family and friends are the victims," he added.

Southgate, who had included the defender in the squad earlier the same day before the guilty verdict was given, added: "As I said earlier today, I reserved the right to review the situation.

"Having spoken to Manchester United and the player, I have made this decision in the best interests of all parties and with consideration of the impact on our preparations for next week."

The sentence is suspended for three years because it is a first offence and the charges were misdemeanours.

Maguire was arrested along with brother Joe, 28, and Christopher Sharman, 29, on Thursday after an altercation with police.

Keywords:
GreeceHarry MaguireManchester United CaptainEngland Squad
Your comment has been forwarded to the administrator for approval.×
Warning! Will constitute a criminal offense, illegal, threatening, offensive, insulting and swearing, derogatory, defamatory, vulgar, pornographic, indecent, personality rights, damaging or similar nature in the nature of all kinds of financial content, legal, criminal and administrative responsibility for the content of the sender member / members are belong.
Related News