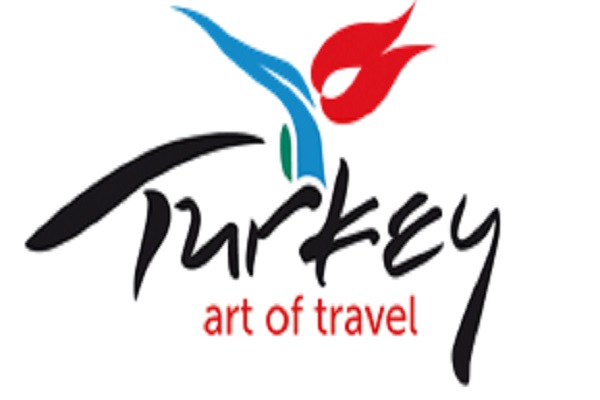 The Library is currently home to 21,438 books; 18,622 of which are manuscripts, 2,816 are rare print works and over ten thousand miniature paintings can be found among 600 manuscripts.

The Library was built in 1928 and combined the works previously spread across 13 libraries in The Agalar Mosque. Having undergone renovation, it has now become a modern home to the rarest and most significant works in Islamic history.

One of the most significant books in the Library is the Ahmet Karahisari Quran (referred to as “Ahmet Karahisari Mushaf-i Serifi”) created by the Ehl-i Serif ("Community of the Talented") of the Ottoman Palace. 220 pages of the Quran were written by Karahisari between the years 1545-55 during the reign of Suleiman the Magnificent. The book was left unfinished when the artist was deceased. The last 80 pages of the Quran were written by Hasan Celebi between 1584-87 during Sultan Murat III’s reign, and the Quran is believed to have been completed sometime between 1584-96.

The Library also hosts the Piri Reis World Map (1513). As a rare world map from the 16th century, produced by Ottoman admiral and cartographer of the same name, the work is an invaluable piece of the world’s documentary heritage. This year has been declared “The Year of Piri Reis” by UNESCO to mark 500 years since its creation.

The Turkish Culture and Tourism Office in the UK are currently organising press trips to Istanbul which will include a visit to the Library of Manuscripts as well as a tour around the historically and culturally significant sites in Istanbul.