Total of 300 films from 37 countries to be screened in festival that will run through Dec. 15 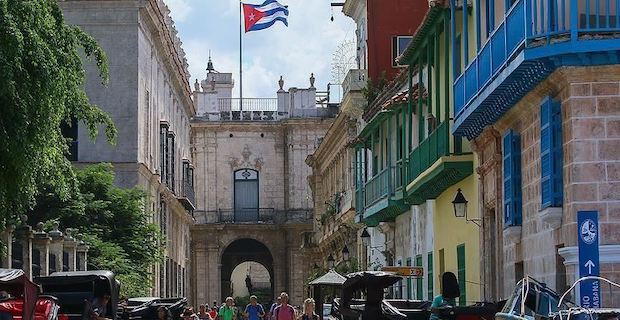 The 41st International Havana Film Festival of the New Latin American Cinema will begin on Thursday in Cuba’s capital with the premiere of an Argentinian film, The Odyssey of the Jerks. A total of 300 films from 37 countries, including Spain, France, Germany and England, will be screened at the festival, which will run through Dec. 15 in the capital Havana, according to Cuban news agency Prensa Latina.

The prestigious festival will see strong presence from Latin America with 210 films, as Argentina and Brazil stand out as the most represented countries in the region.

Lita Stantic, the icon of the new Argentinian cinema of the 1990s, and the renowned Cuban director Manuel Perez will receive an honorary Coral award.

While the post-revolution era was called by many critics as the golden age of cinema in Cuba, before the Cuban Revolution of 1959 the total film production was around 80 full-length movies.

Keywords:
Havana Film Festival
Your comment has been forwarded to the administrator for approval.×
Warning! Will constitute a criminal offense, illegal, threatening, offensive, insulting and swearing, derogatory, defamatory, vulgar, pornographic, indecent, personality rights, damaging or similar nature in the nature of all kinds of financial content, legal, criminal and administrative responsibility for the content of the sender member / members are belong.
Related News 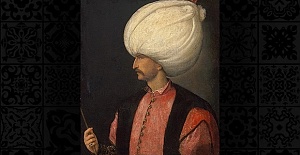