Zaha Hadid was guest by the BBV radio show 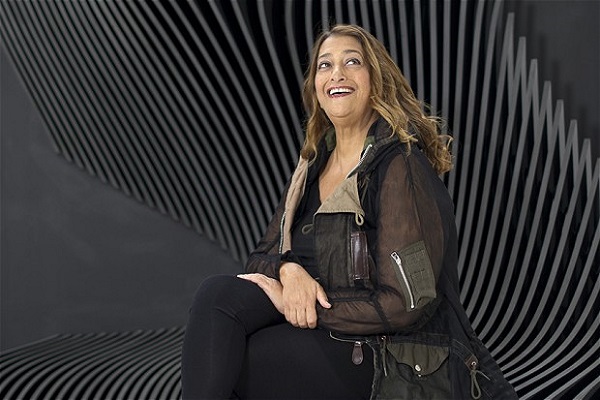 The architect Zaha Hadid cut short a tetchy BBC radio interview to mark her being awarded the 2016 Riba Royal Gold Medal after mounting an angry defence of her Qatar World Cup stadium and Tokyo Olympic stadium projects. The British-Iraqi architect claimed there had not been a “single problem in the stadium in Qatar” after Radio 4 Today programme presenter Sarah Montague alleged there had been deaths of construction workers at the Al-Wakrah stadium for the 2022 football World Cup. (The Guardian)