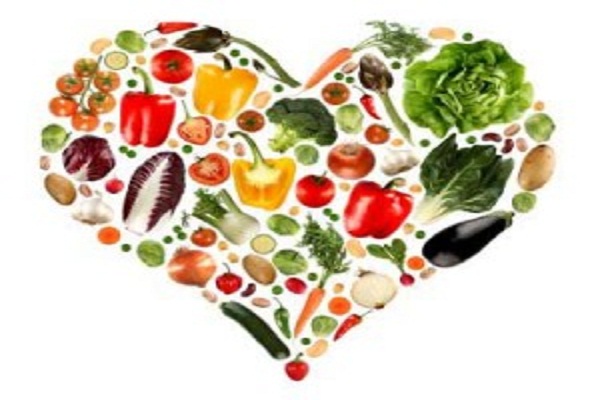 With 870 million people suffering from hunger and 98% of these people residing in developing countries, there is a dire need for extreme hunger and malnutrition to be eradicated. Investing in improved agricultural methods is one of the most effective ways to solve the issue of food security. The Food and Agriculture Organisation (FAO) explains high levels of food insecurity in developing countries is due to “the share of food in their total expenditure (60-80% is much higher than that of wealthier populations (10-20%).”

Muslim Aid recognises this problem and endeavours to invest in agriculture through the provision of skills training to communities in developing countries- especially women, who are usually responsible for running households and making nutritional decisions. After the conflict and floods in Sri Lanka for example, Muslim Aid provided agricultural training to families living in the Batticoloa district. The project focused mainly on women and informed beneficiaries how to grow organic food with the seeds and gardening tools given to them for the project. As a result, families were able to enjoy nutritional home grown food every day.

In Bangladesh, Muslim Aid has been working alongside the World Food Programme in schools. The programme has provided 200,000 school children with High Energy Biscuits fortified with essential nutrients and vitamins in Cox Bazar, Patuakhali and Bhola districts as well as others.

A spokesperson from Muslim Aid said, “Investment in agricultural programmes presents more opportunities for people suffering from malnutrition and hunger to work their way out of poverty. They can grow their own food, feed their families and where possible, sell extra produce to provide a source of income. In this way Muslim Aid is helping beneficiaries to become self reliant.”

Muslim Aid aspires towards eradicating extreme poverty through the development of agricultural programmes offering people a pathway out of poverty.