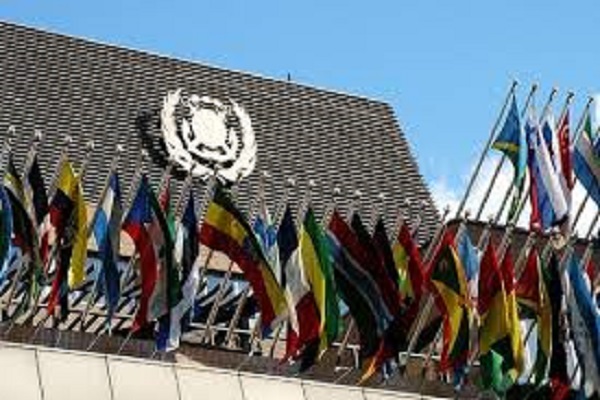 The European Union is funding a € [2]1.2 million grant contract,

signed between IMO and the African, Caribbean and Pacific Group of

and Central Africa, with a view to upgrading the region’s maritime

administrations and preparing its States for the mandatory IMO audit

IMO will be executing the two-year programme, identifying the individual

countries’ needs in terms of enhancing their capacity to carry out

their flag State responsibilities. There will also be a focus on port

State control, such as training for ship inspectors, in order to support

the functioning of the Memorandum of Understanding on Port State Control

for West and Central African Region (Abuja MoU), which is an

of countries abutting the Atlantic coast of Africa.

It is anticipated that the project will lead to the maritime

Administrations being audited in accordance with the IMO Audit Scheme,

entry into force of amendments to the relevant IMO instruments. The

global standard to enable States to meet their obligations as flag, port

effectiveness of the Abuja MoU on port State control.

The overall support programme for the maritime transport sector is

and the promotion of regional integration, and will seek to complement

other maritime transport programmes on the continent. Although it has a

strong focus on Western and Central Africa, it may also be extended to

The contract was signed on 10 March by IMO, the ACP Secretariat and the

European Commission, with a start date for implementation on 15 March

in Lisbon in December 2007, which calls for capacity-building in the

fields of safety standards and regulations.

IMO – the International Maritime Organization – is the United

Nations specialized agency with responsibility for the safety and

security of shipping and the prevention of marine pollution by ships.