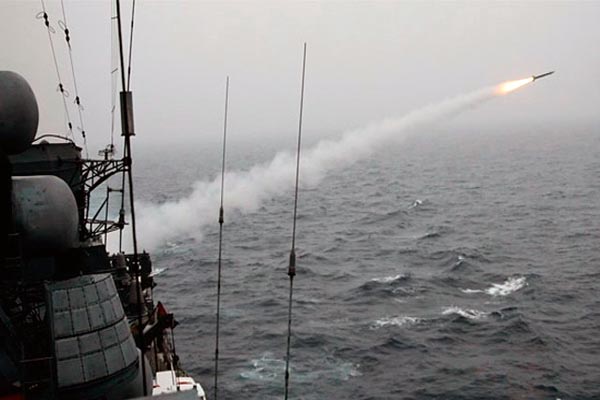 The exercise will last approximately two weeks, and is part of the regularly scheduled training between the two nations.

Juniper Stallion 13 is a combined, bilateral F-15/F-16 air-to-air exercise designed to improve the interoperability and cooperation between the US and Israeli air forces. JS13 is an annual training event which has been in planning for more than a year.

The exercise followed Commander of EUCOM General Philip M. Breedlove's two-day visit to Israel on July 14, during which he met Chief of the General Staff, Lieutenant General Benjamin Benny Gantz to discuss annual joint training and learning schedule between the sides.

Israeli and US troops have wrapped up their largest-ever joint aerial defense exercise last year in late October, which involved some 3,500 personnel from the EUCOM and 1,000 Israeli troops.